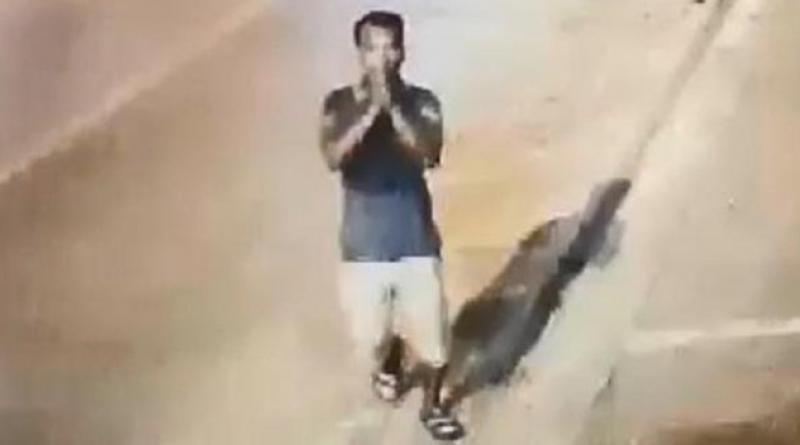 A MOTORCYCLE robber apologized to its owner via CCTV before driving off with the stolen motorcycle at 1.30 am in the coastal Thai province of Samut Sakhon this morning (August 5), Sanook.com reported.

The male robber came to the home of Mrs Laddayu Moadsakul by bicycle, which he left behind. She went to check the CCTV in the house and saw the robber standing in front of the screen and apologized with a wai (closing of one’s palms).

Police detectives are finding out who is the owner of the bicycle.

Top: The polite motorcycle robber giving a wai to the owner via CCTV. Photo: Sanook.com 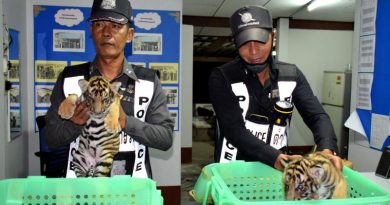 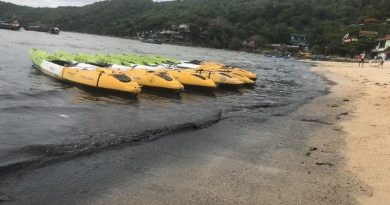