This is another restaurant in Phuket Province involved in overpriced food drama. Facebook user Lalita K. Chaiyasit posted a picture of the handwritten food bill, the post captioned “Warning. For those taking a holiday in Phuket. This is a restaurant named “Nanok” on Kamala Beach. I didn’t go to the restaurant and waited at the hotel. I sent the tour guide to pick up some food. P.S. I later found out that the hotel was the one who recommended the restaurant to my guide.

My family is taking a vacation in Phuket and bought 4 lobsters. I was shocked when the bill arrived. The restaurant charged 2,500 THB for a dish of garlic squid and 850 THB for spicy pork. I also ordered lobster sashimi but didn’t get what I wanted. The food tasted terrible, it really wasn’t ok. I paid a lot and expected the food to make me go wow. I can pay this price, it’s just shocking when forced to pay such prices”. There are 3 bills from the restaurant. The first bill charged 2,500 THB for garlic squid, 850 THB for spicy pork, and other dishes coming to a total of 6,750 THB. The second bill discounted the garlic squid to 1,500 THB coming to a total of 5,750. The last bill further discounted the garlic squid to 1,000 THB and the spicy pork to 500 THB coming to a total of 4,900 THB.

Most netizens agreed that the restaurant had ridiculous prices. People are happy to buy expensive food if they know the price first before ordering, in this case, the bill came as a shocking surprise from a restaurant recommended by the hotel. Netizens also agreed that businesses like these are the main reasons why Phuket often receives such a bad reputation for ripping off tourists. Officials from the Phuket Damrongdham, Phuket Commercial Office, Kamala Subdistrict Administrative Organization, Kamala Police Station, and Phuket Tourist Police went to inspect the “Nanok” restaurant. Sitthep Pricha the restaurant manager stated that the incident took place on 7 July 2020. A local guide came in to order some food for a customer.

Sitthep claimed that the food was for 10 people. The garlic squid dish used 2 kilograms of squid and the same goes for the pork dish. The guide informed the restaurant that there were about 10 people waiting to eat the food. The customer complained about the price so he ordered an employee to give her a discount, after 2 discounts were made they finally agreed on 4,900 THB. Lalita transferred 4,000 THB for the food and the restaurant charged 3,000 THB as a cooking fee as the customer had brought her own ingredients to make other dishes. This included 4 lobsters that were cooked into 3 dishes, 4 kilograms of fish cooked into 5 dishes. 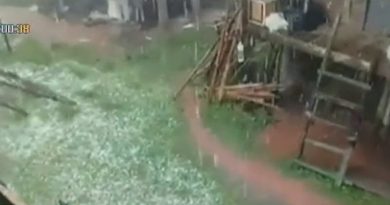 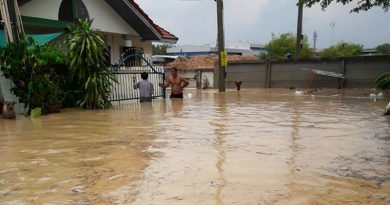 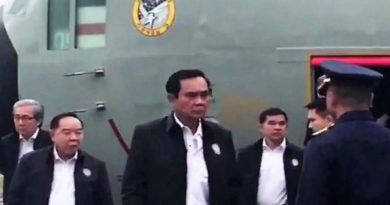