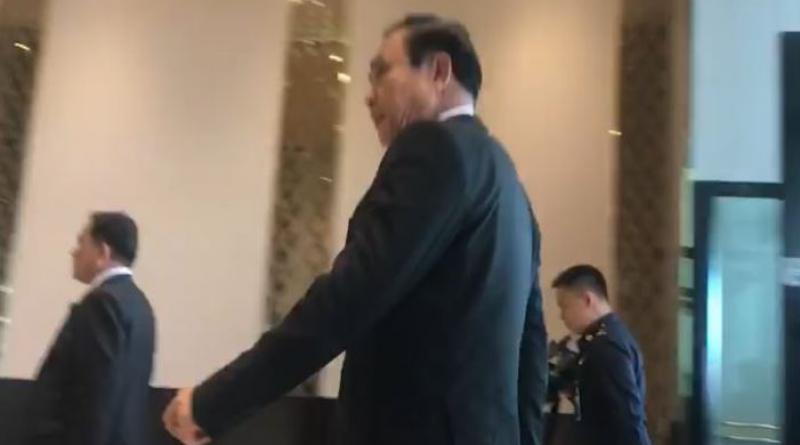 PRIME Minister Prayut Chan-o-cha did not appear shocked or concerned as he flew to Bali at 8 a.m. this morning (Oct 11, 2018) to attend the Asean Leadership Gathering despite a 6.0-magnitude earthquake striking off the coast of Indonesia’s Java and Bali islands a few hours earlier, the Thai-language daily Matichon reported.

Gen Prayut, who had been informed of the earthquake,  will be joining the Asean leaders in key talks just as Bali is also hosting the annual meetings of the International Monetary Fund and World Bank, with 12,000 to 15,000 people attending.

The Asean Leadership Gathering will provide a platform for discussions and further engagement for the Asean leaders with the IMF Managing Director, the World Bank President and the United Nations Secretary-General in the effort to increase cooperation between the regional bloc and these organizations, especially in finance and monetary areas which are very challenging in today’s environment.

Channel NewsAsia quoted a government official as saying that at least 3 people were killed as the shallow earthquake struck off the coast of Indonesia’s Java and Bali islands. “The earthquake happened early Thursday when they were sleeping and the quake suddenly rocked so they didn’t have time to evacuate,” he said, adding that damage caused by the tremor was not widespread.

The quake’s epicentre was in the Bali Sea around 40km off the eastern end of Java island, according to the USGS, and was felt in Denpasar on the holiday island of Bali. 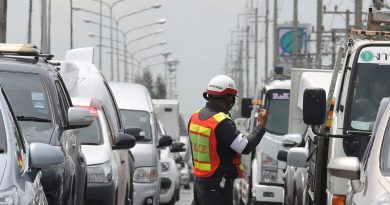 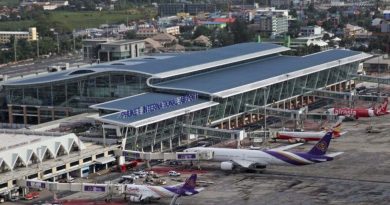 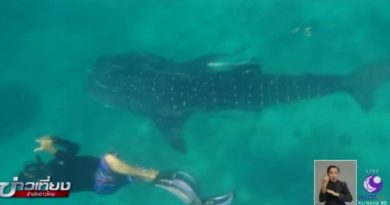