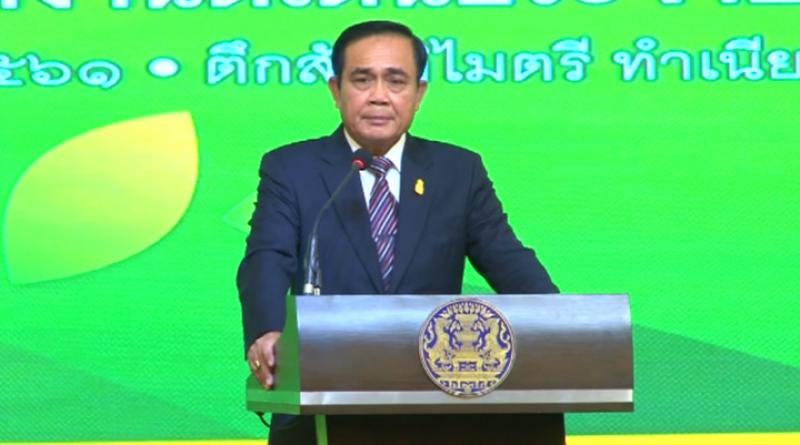 PRIME Minister Prayut Chan-0-cha said today (Oct 25, 2018) that as many countries had warmly welcomed Thailand the public should not believe distorted information such as certain persons refusing to hold a meeting or being barred from attending a conference and even not being given accommodation, Thai News Agency reported.

The Prime Minister added that all countries have good manners and see the progress Thailand has made in all dimensions.

He also pointed out that he has not argued with anyone.

“They write sloppily but there are people who believe them and I really don’t know how they could believe them,” he said.

Gen Prayut made these comments at a ceremony to give clean province awards with the country’s 76 provinces divided into 3 categories big, medium and small.

เIt was Loei that came first among medium-sized provinces followed by Sukhothai and Chanthanburi with complementary awards going to Phichit and Nong Bua Lamphu.

The winner among the small provinces was Lamphun followed by Bueng Kan  and Uthai Thani with Nonthaburi and Ang Thong getting complementary awards.

Top: Gen Prayut addressing the assembly during the ceremony to give out clean province awards. Photo: INN News 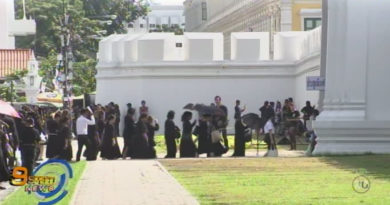 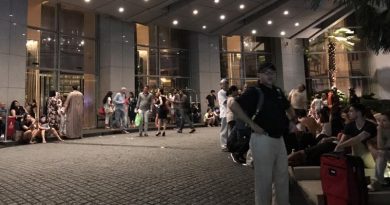