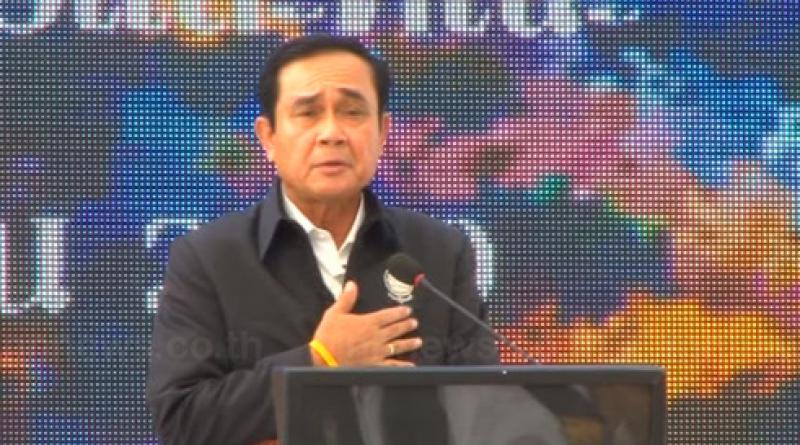 PRIME Minister Prayut  Chan-o-cha said today (Sept. 18) that he is not bothered by people hating him and while he refused to pinpoint the election date he said he is following the road map and is also confident the economy will improve further, INN News said.

General Prayut who is also the head of National Council for Peace and Order (NCPO) also said that even if the whole country hates him he would have to put up with it if this helps Thai citizens learn something.

Regarding the economy, Prime Minister Prayut stated that even though it is not as good as it should be he is nevertheless confident it will improve.

He urged everyone to think about whether there is peace right now or whether confusion should be rampant again then everything would revert back to how it was previously with ill-intentioned people causing chaos.

That the government hiked the excise tax on alcohol and cigarettes is not to squeeze more tax because everyone is still consuming the same as before, he said, adding this measure is something previous governments had considered implementing but did not do so because they feared losing votes in an election. 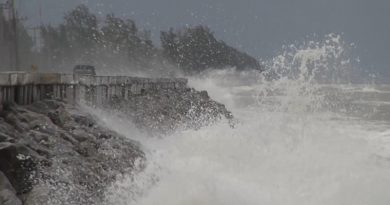