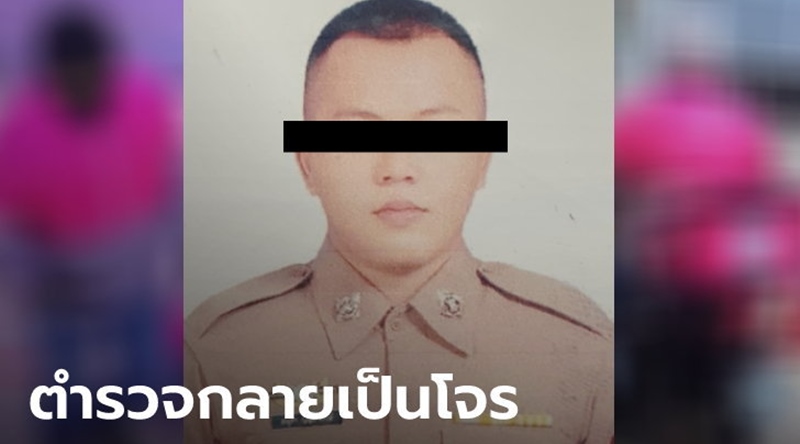 A police officer disguised himself as a food delivery driver from a famous application in Thailand to rob a gold shop. The officer has now been arrested after another officer recognized his friend when looking at the security footage. The suspect was arrested at home after he robbed the gold shop and shot the shop owner. The suspect is a police officer at the Pak Chong Police Station in Nakhon Ratchasima Province. The incident took place on 1 September 2021 at 17.00 when the Pak Chong police received notification of a gold shop robbery. Officers received news that the gold shop was located inside Pak Chong Big C. There is 1 injured person who is the gold shop owner. The injured person received a shot in his arm but the bullet went through to his back.

The robber managed to get away with 126 baht of gold worth about 3.5 million THB. Employees at the shop stated there is one suspect who wore clothes from a food delivery company. The man also covered his face and wore sunglasses. He walked into the gold shop and placed a bottle on the counter. He then pulled out a gun and used it to threaten employees. He ordered those inside to place gold inside the food bag he was holding. The owner tried to fight the robber but then 2 shots were fired aimed at the owner. This is when the thief took off running with the gold. Officers arrived at the location and collected security footage from the area. When officers viewed the footage an officer stated the suspect looked like Police Corporal Anucha Bunarak 25 years old who is an officer at the same police station.

Police Lieutenant General Panurat Lakbun reported that the investigation team has successfully arrested the suspect. After the security footage was reviewed adding to the fact that the suspect disguised himself as a food delivery driver. An officers at the police station recognized how the suspect moves and how the robbery was carried out to be the work of another police officer at the same police station. The suspect is currently being questioned and details of the case will be reported soon. 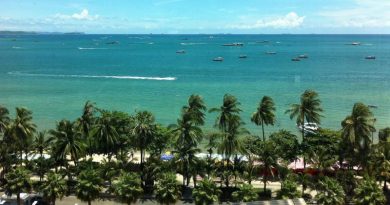 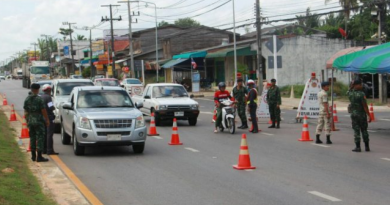