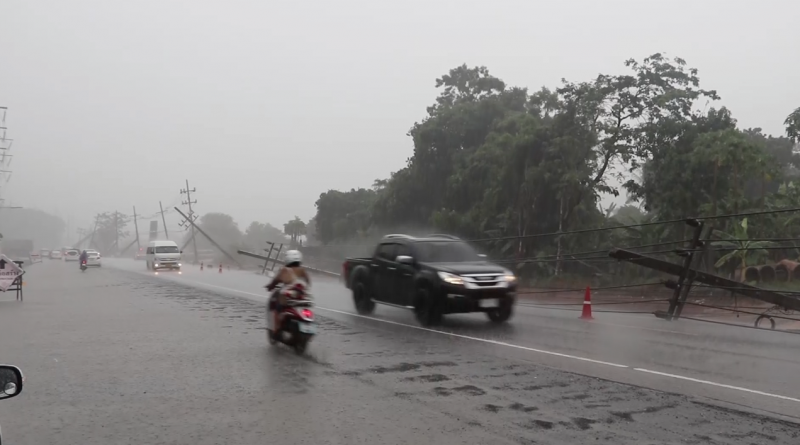 Thalang police and provincial electricity officials quickly went in to support poles that were still standing to prevent the whole row from collapsing. They then cut the cables from the toppled poles and attached them to those still standing. Quick action led to the blackout affecting hundreds of residents lasting only 30 minutes and officials think it will only take them seven hours to erect new poles today.

Meanwhile the Meteorological Department warned that the middle of Northern region, Northeast, East and Central regions including Bangkok and neighboring provinces could be hit by thunderstorms and the public is advised to not stay out in the open air nor take shelter under big trees and flimsy hoardings when these downpours are underway. 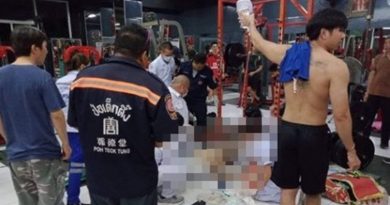 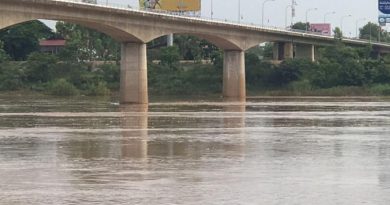