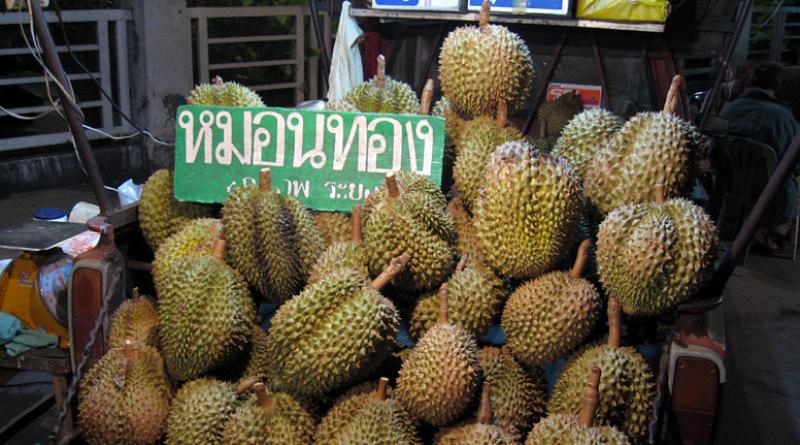 THAILAND’S Intellectual Property Rights Department (IPRD) has sent a protest note to its Chinese counterpart after learning that a Chinese trader has registered a Thai durian name as its trademark, Sanook.com reported today (April 2).

The IPRD took action after being informed that a Chinese trader had registered the word “monthong” as its trademark in China. “Monthong” is the most expensive Thai durian variety, and is well known among Chinese tourists who come to Thailand each year to enjoy the fruit. 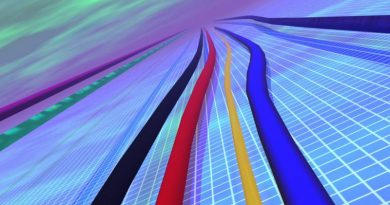 Data on foreigners to be centralized 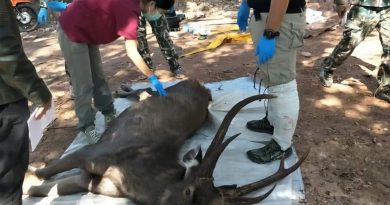