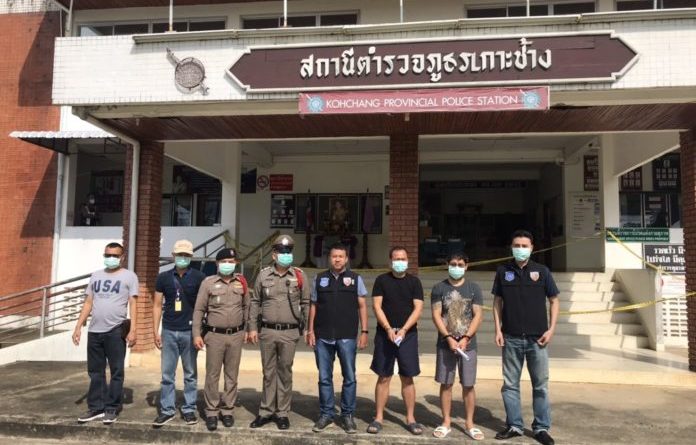 The head of a famous drug gang known as the Sashimi Gang to Thai officials has been arrested. The Nigerian gang leader has been caught after using Thai girls to smuggle drugs into Japan, mainly to Africans living in Japan. Along with this case officials also reported the arrest in another big drug case known as the “One Raptor” group, a total of over 250 Million THB of drugs was seized. Police Lieutenant General Visanu Prasatthongosot the Assistant Commissioner – General and other related officials reported at the Narcotics Suppression Bureau (NSB) on the latest big drug cases in Thailand at 10.00 on 9 June 2020.

The first case is the arrest of the gang known as “Black Sashimi”. John Charles Ume also known as Frank from Nigeria, Chachwan Rojanapat 21 years old, a total of 11 members of the gang were arrested, both Thai and foreign suspects. The gang has in possession drugs intended for distribution. Evidence includes 5,200 Yaba pills, 701 grams of Crystal methamphetamine, Ecstasy pills, Ketamine, Cocaine, and Kratom leaves. The Japanese government has contacted the Thai police about a gang smuggling drugs from Thailand to Africans in Japan. Japan revealed that there are Thai and foreign members in the gang. The ecstasy pills are imported from European nations and sold to Thais.

The Sashimi gang is also responsible for using Thai women to smuggle drugs to other members of the gang living in Japan. Many of these women were lured to perform dirty works. The investigation team discovered that Frank is the gang leader and is the person responsible for giving orders to the gang members in Thailand. A total of 11 suspects have been arrested from the gang and drug seized worth 337,000.

Another drug case is the arrest of Wachira Wongsakorn known as One Kosang and Suwat Pantang from the “One Raptor” group. Officials found evidence including 500 kilograms of Crystal Meth, 100 kilograms of Heroine, and 2 kilograms of Ketamine, worth over 250 Million THB. This group mainly operates from Rayong Province. The drugs are smuggled in through the Isan border into Nong Khai Province. The drugs are then hidden in Samut Prakan before they are delivered to customers in Bangkok and nearby, or to Songkhla Province to smuggle into another country.

FB Caption:  A total of 11 suspects have been arrested from the Sashimi gang and 337,000 THB worth of drugs seized. 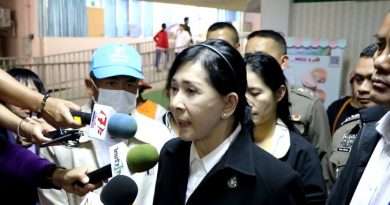 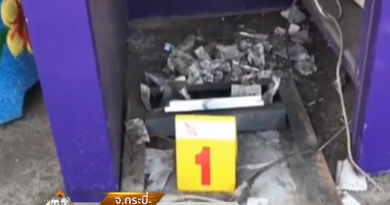