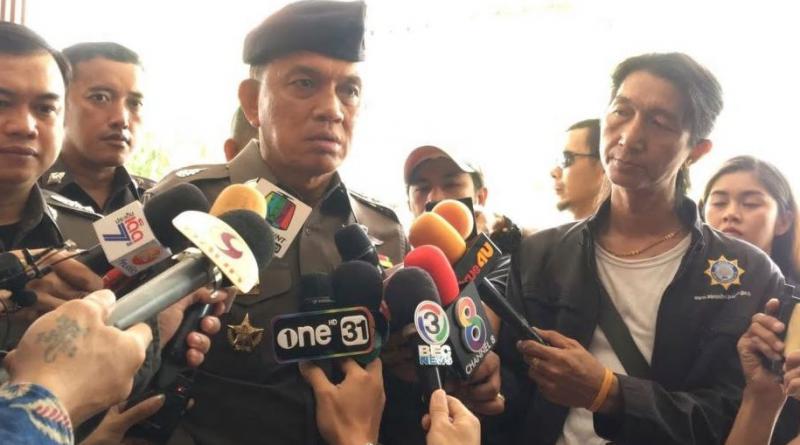 Pol. Maj. Gen Mongkol was told to liaise with Pol. Gen. Srivara’s team so that what is correct and just is carried out.

He was also told to find out whether there are any eyewitnesses and also get the accused  deputy head’s statement before judging whether a disciplinary misconduct has occurred.

Pol.Lt.Gen Sanit added that if any subordinate has done something wrong he will face disciplinary action and will not be protected.