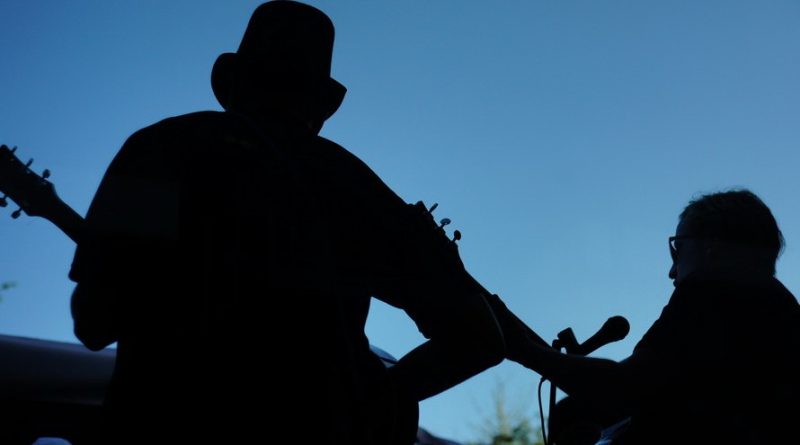 GUESTS attending the funeral rites of a Thai musician last night (April 13) were surprised to see a group of country singers crooning for the dead man, sanook.com reported today.

The 44-year-old musician had told fellow band members before he died that they hire a group of country singers to entertain people who come to his funeral which is being held at Wat Phra Pathom Chedi temple in Nakhon Pathom.

“He said he did not want his family and friends to be in grief,” said a fellow musician. “Music shaped his life, and he wanted to share it with others.” 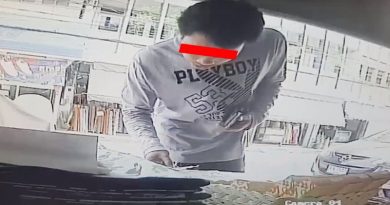 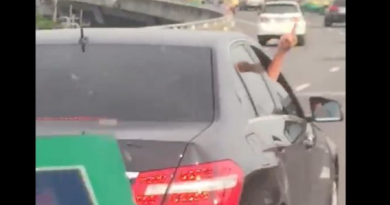 Man gives the middle finger to ambulance car on the road. 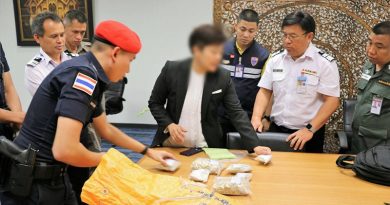