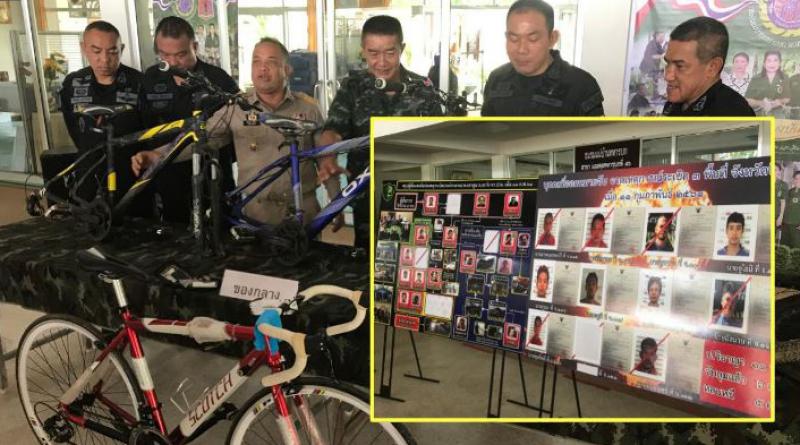 SIX young men were arrested by a joint police-military team this morning (March 3) and charged with detonating bicycle bombs in three districts of the southern Thai province of Pattani, the Thai-language daily Thai Rath reported.

No one was injured by the bombs, which were attached to 10 bicycles and set off in the three districts of Yarang, Yaring and Sai Buri.

Thai Rath said it was the first time that bicycle bombs were used by groups who want to free the three southernmost Thai provinces from central government control. 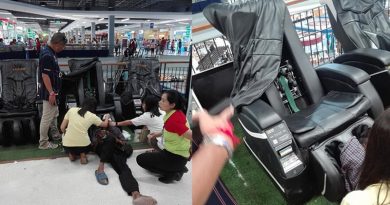 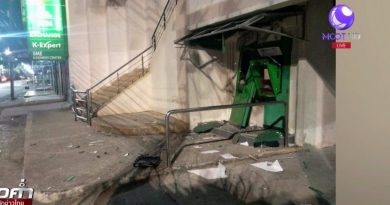 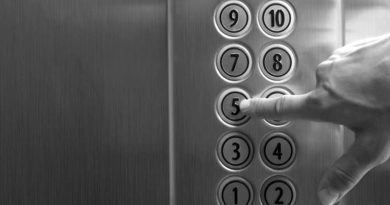