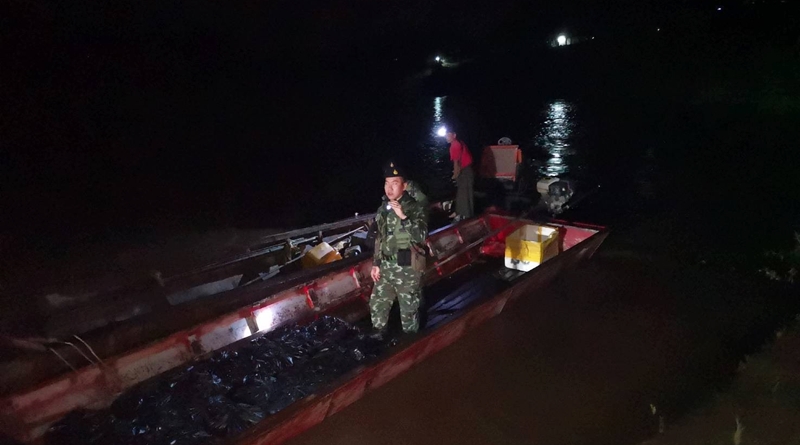 Thai Army soldiers yesterday (July 8, 2019) seized 40 cases of smuggled wine from a boat moored on the Thai side of the Moei River in Mae Sod District of Tak Province, sanook.com reported.

The soldiers were on their routine inspection of cargo boats. On one of the boats, they found 40 cases of Robert Mondavi 2015 wine worth altogether 600,000 baht.

The boat was impounded as Customs officials interrogated the smugglers. 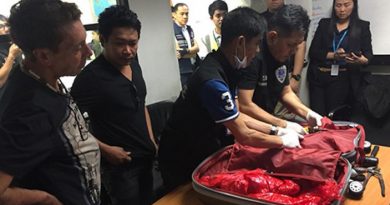 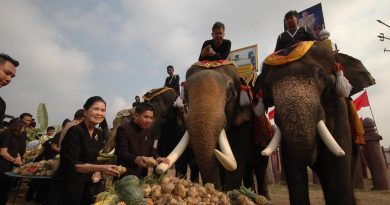 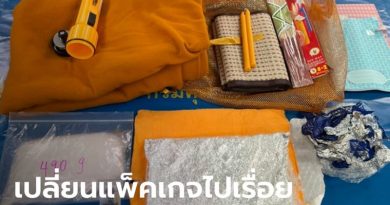