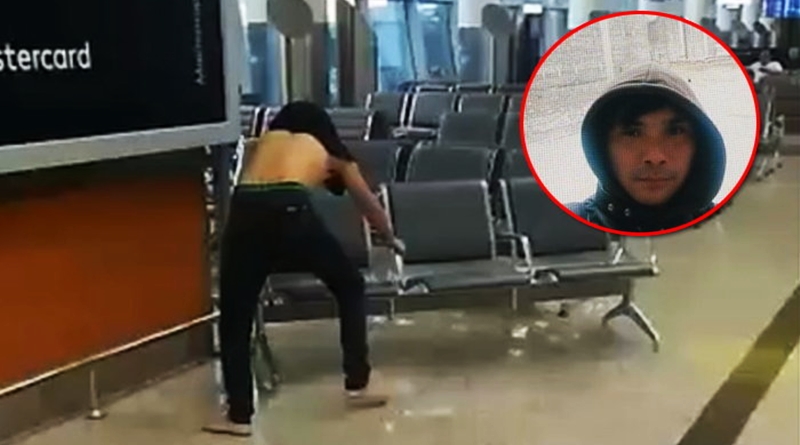 A Thai man is currently missing in Russia, his sister has asked for help on a Facebook group with a community of Thai’s living in Russia. Evidence was discovered where the man was last seen drunk in the airport. What’s worse is that the man was acting out in the airport and was escorted by the security team. Thai police have submitted information to the Russian Police to help look for the missing man.

Prapudson Promcharroen posted on 21st of June 2019 stating “Missing Person named Uthai Wenbap born in Nong Khai Province. He was returning from Hungary on Saturday and was scheduled to arrive in Thailand on Sunday. It’s been 5 days without hearing from him, none of the family members have heard from him also. Anyone with information please inform me or tell me personally through Private Message. Please help share this post… Thank You.”.

The Sanook News team went to interview Prapudson and received information that Uthai went to work in a Thai restaurant with 2 other relatives in Hungary in August 2018 and was scheduled to come back to Thailand on the 15th of June 2019 as his stay duration was going to run out. A relative bought a return ticket to Thailand for Uthai with a 2-hour layover in Moscow, Russia.

When the 16th arrived, no one could contact Uthai. The family decided to inform the Immigration police that Uthai hasn’t returned to Thailand as scheduled. Posts were also made about the missing person to Thai’s in Russia and Thai’s in Hungary.

Prapudson was contacted by Dmitry Savenkov, a barista working in the Sheremetyevo International Airport in Moscow stating that Uthai was seen in the airport on the 17th. A video was also attached showing Uthai extremely drunk with no shoes, his shirt was tied on his head and he had no baggage with him.

The footage showed Uthai dragging the airport chairs while screaming nonsense. Uthai also tried to come into the cafe where Dmitry was working in, but Dmitry called the security before anything bad could happen. The airport security then took Uthai out of the public space in the airport to calm him down.

Dmitry later asked the security about Uthai. The security informed him that after Uthai calmed down to a normal state, they let him go. The security footage from the airport showed Uthai walking around the airport. A person was also seen giving Uthai some food.

The latest news is that a woman has contacted the family stating that she has found Uthai and that she will help buy Uthai a return ticket to Thailand, but when they went to the airport he disappeared again. The family is extremely worried about Uthai as he only has 9 euros with him.

FB Caption: Uthai was drunk in the Moscow Airport with no shoes and shirt dragging the chairs around while screaming nonsense, he has only 9 euros with him. 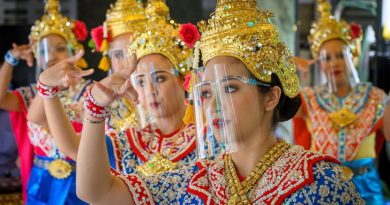 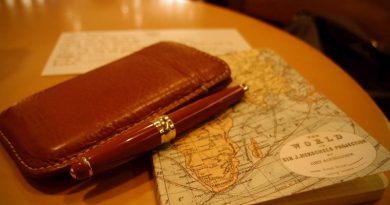 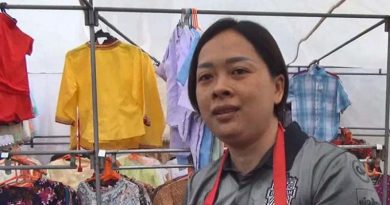