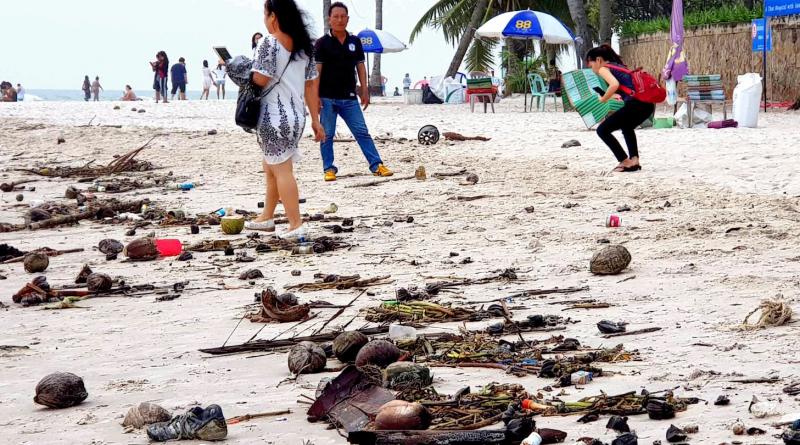 HUA Hin beach was littered with piles of trash washed ashore by powerful waves and winds while Songkhla was also lashed by fierce waves and winds forcing ships to take shelter behind its islands, Thai News Agency reported today (Oct. 29).

The deputy chief of Hua Hin municipality in Prachuab Khiri Khan province led a team of a hundred health and environment officials, Tourist Police and soldiers from Pranburi military camp in clearing a 5-kilometer stretch of the beach heading southwards to Khao Takiab village after a storm pounded the seaside resort town and brought up piles of trash, leftover material and lots of plastic bottles.

Tourists holidaying there over the weekend were not able to swim or play in the sea. Mr Kittikorn Thepyuamnuay, head of the Prachuab Khiri Khan Disaster Prevention and Mitigation Office, said a low pressure cell in the middle of the South China Sea will affect the lower part of the Gulf of Thailand and Andaman Sea during October 31 to November 3 with there to be strong waves and winds in the South from this provinces southwards.

People in this province have already been warned to move their belongings to higher ground in advance and small boats were told to keep ashore.

Meanwhile Songkhla’s Samila beach all the way till Chalathat beach was pounded by strong waves and winds with many fishing boats having stopped going out to sea and some cargo ships forced to take shelter behind Koh Noo Koh Maeo islands for safety.

Tourists holidaying here over the weekend were mostly taking photos on the beach because they are not allowed to go into the sea.

Meanwhile the Southeastern Meteorological Office warned the public to follow the weather updates closely because southeastern side of the country is now entering the rainy season and there will be increased downpours in many areas with waves and winds also stronger in the Gulf of Thailand. 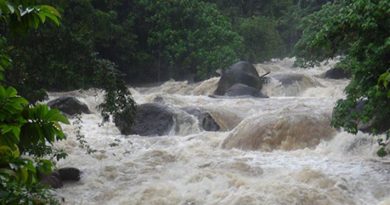 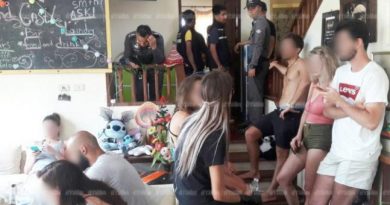 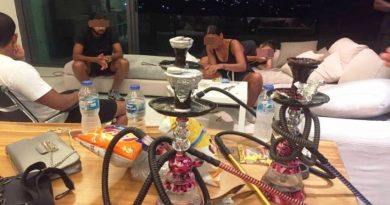