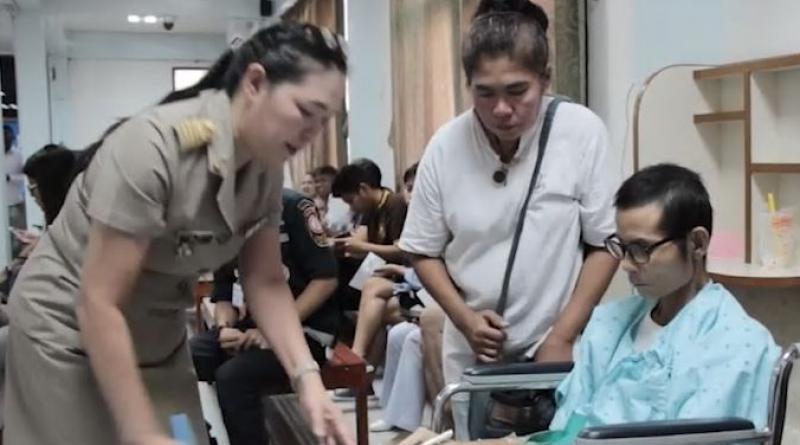 A THAI man who only recently found out that he is in the last stage of colon cancer asked his girlfriend to marry him and they tied the knot even though it is no longer possible to save his life only extend it as long as possible, Thai News Agency said today (Oct. 10).

Mrs Usanee Chorket, the head nurse at Queen Savang Vadhana  Hospital in Sriracha district of Chonburi, said Mr Somchit Nanthapala, 48, whose colon cancer is now in the last stage, asked to wed Mrs Maliam Donrodphai, 51, and requested that they take him to the district office to do so. Maliam said she brought her boyfriend for treatment at this hospital a month ago because he suffered from reflux and abdominal pain and was so weak he could not walk.

After a week the team of doctors here said he has colon cancer and as it is spreading throughout his body it is not possible to operate only extend his life as long as possible.

Maliam added that the two of them had known each other for 8 to 9 years and were already planning to get married this year when this sad news came up and she is now praying for a miracle.

Meanwhile Somchit thanked the doctors for enabling him to register his marriage to Maliam. 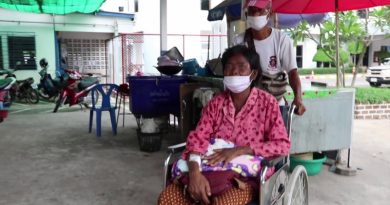 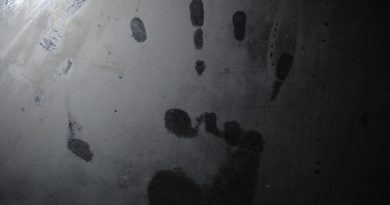 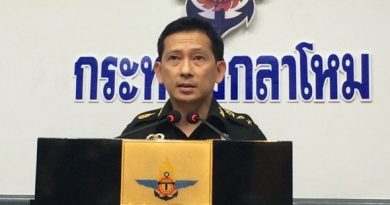