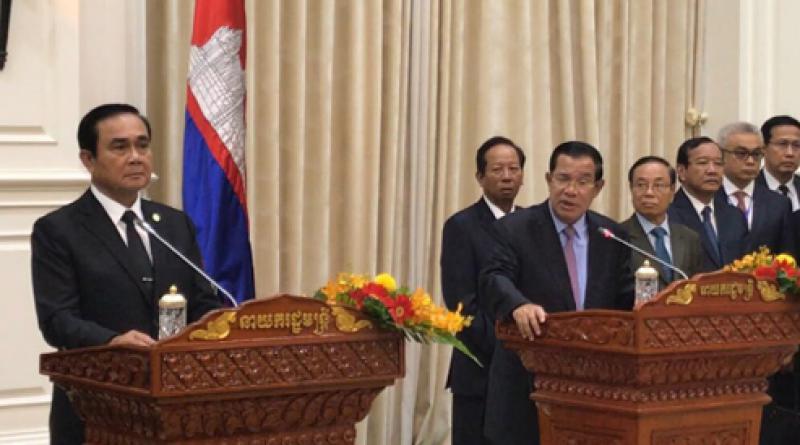 This would be an historic rail route as it would link Thailand to other Mekong sub-region countries and agreements will be signed to take the best possible care of the rail operators of both countries, General Prayut added.

According to an article published by Thediplomat.com Cambodia and Thailand have long sought to complete a railway line connecting them which would boost tourism and business.

For Cambodia, the link would be part of a broader rehabilitation of its rail system, much of which was destroyed during civil war beginning in the 1970s. And for Thailand, it would serve as another project within the current government’s ambitious infrastructure plans.

He added that talks were also held on drug and human trafficking and that he would like Cambodians to work in a legally correct manner in Thailand and not be duped into working illegally.

Mr Hun Sen also said where trade is concerned Thailand had agreed to buy more Cambodian agricultural products while Cambodia will be increasing the purchase of Thai products five times.

General Prayut said Thailand is willing to help develop the quality of Cambodian agricultural products which could be jointed traded and exported to other countries with the target being to reach 15 billion dollars by 2020. 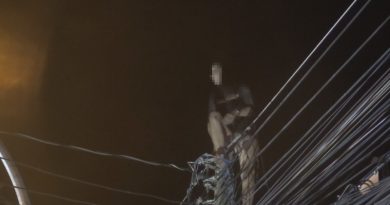 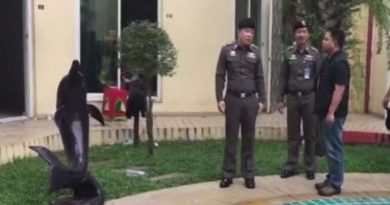 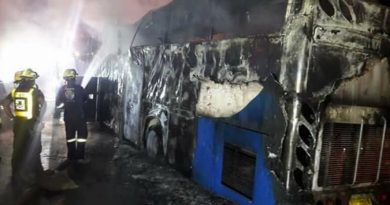