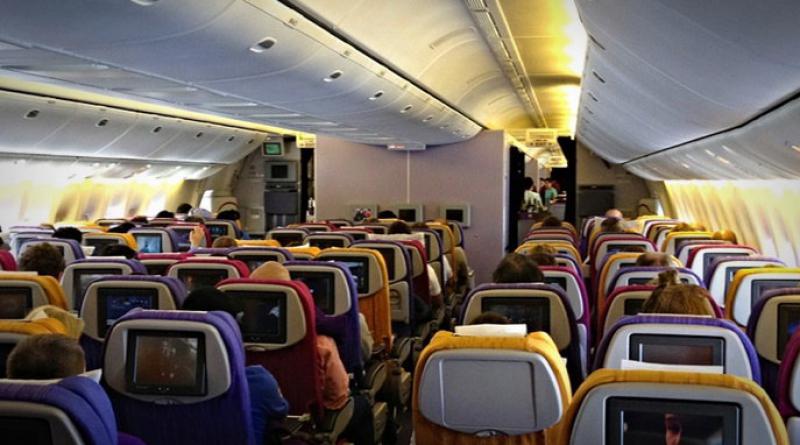 ATTRACTING a lot of interest on Thai social media is a Facebook post by a couple who had to sacrifice their business class seats on a Thai Airways flight to a group of deadheading pilots, Sanook.com reported this afternoon (Oct 19, 2018).

The seating issue led to this airline’s flight TG 971 flying from Zurich to Bangkok on October 11 being delayed by 2 hours. Thai Airways has issued an apology and has set up a committee to investigate the incident.

The couple related on their Facebook page that they had boarded the plane normally, but soon after that there was an announcement that the flight had been delayed, and it is not clear when it would take off.

After almost 2 hours they were called up for a talk where they were told that 2 of a group of 4 pilots flying back to Bangkok wanted to sit on the seats they had booked and occupied, and they were urged to move to new ones because no one else was willing to switch seats.

“If we didn’t agree to change seats the pilot would not fly the plane so we had to agree to move from the seats we had booked after finding out about this problem,” they said in their post.

They added that they were greatly surprised by what happened because an airline should focus more on giving service to passengers but instead they upheld the principle of serving their own people, this despite there being lots of vacant seats in the business class on this flight,

This issue should have been resolved internally and not got passengers involved, they added.

A lot of people voiced their opinion about this incident with this post being widely shared. 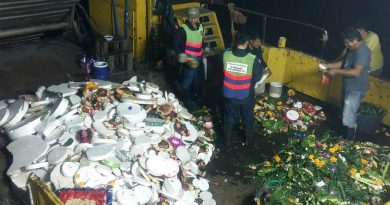 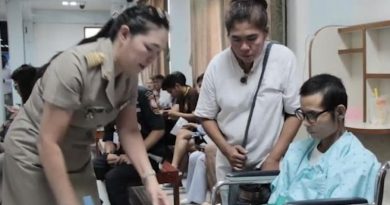