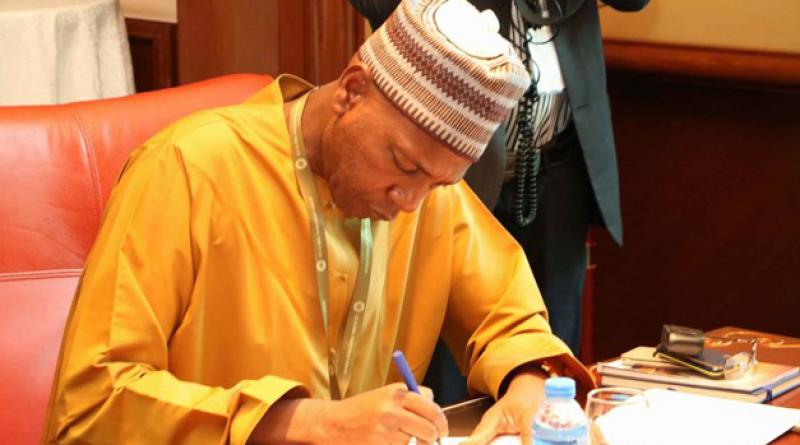 THAILAND has sent a letter of protest to Gambia after the West African country’s Tourism Minister recently came out and told Western tourists that his country is not a sex destination and those who are  interested should go to Thailand, the Thai-language daily Matichon reported today (Feb. 27).

Culture Minister Veera Rotphotnarat said at 9 am in the Government House that the Foreign Ministry had sent a letter of protest because a country’s leaders should not come out and say such things.

The Foreign Ministry would handle the clarification to protect the country’s image, he added.

When asked since Gambia’s Tourism Minister had come out to say this does this indicate there is or there is not sex tourism here, Veera said Thailand had already adjusted this matter.

He added that this image did exist but the Culture Ministry has focused on ethics and morals and has vastly improved the image.

According to a report published Eturbonews.com on Feb. 24, Gambia’s Tourism Minister Hamat Bah  warned Western tourists who are planning to travel to the impoverished West African nation during the winter season in search of sex tourism, to stay away from the country. 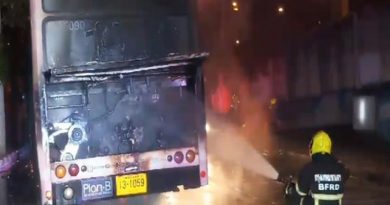