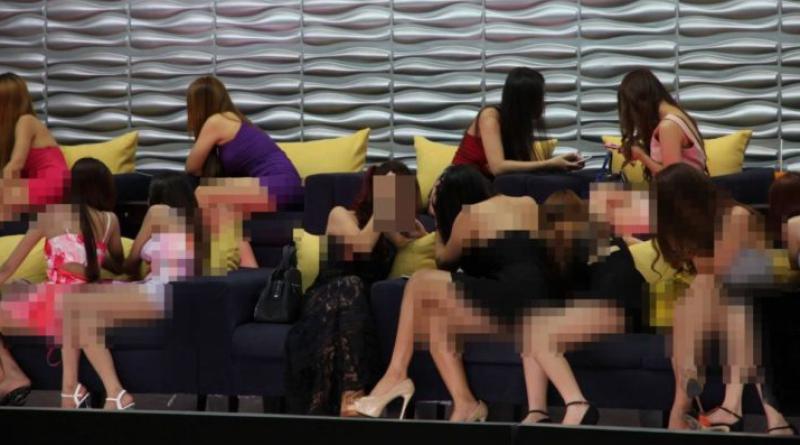 WANG Thong Lang police chief Pol Col Thammanoon Boonruang, who is among the five top officers of the Wang Thong Lang police station being transferred to inactive posts after a raid on a massage parlor in his station’s jurisdiction, has denied any wrongdoing, according to Manager Online.

Most of the 100 workers found on the parlor were young, illegal migrants from neighboring countries who may have been forced to work in the sex trade, the police chief said.

Initial investigations found that a number of police including Pol Col Thammanoon were listed among customers of the raided Victoria’s Secret. The Public Sector Anti-Corruption Commission (PACC) has launched an investigation into freebies dished out by a local massage parlor.

During the raid, authorities found records of police who visited the parlor and received free food, drinks and even free massage services. Some officers were said to be “100% sponsored” when they visited.

Pol Col Thammanoon denied any wrongdoing saying he was actually with his wife and kids at the date and time recorded in the billing of him using the service at Victoria’s Secret.

So far, Pol Lt-Gen Charnthep Sesawej said he has not yet ordered setting up any committee to investigate the five police being transferred into active post. He also denied that Pol Col Thammanoon went to use the free service at the parlor, saying there is a clear evidence on this case, said Manager Online.

After the raid, Pol Maj-Gen Ittipol Ittisarnronnachai, deputy chief of immigration police, said authorities were cross-checking with neighboring countries the documents of more than 20 of the 113 women to see if they had been victims of human trafficking.  At least two were victims, based on a preliminary investigation.

Of the 113 women rescued from Victoria Secret, 96 are from Myanmar, 11 from Laos, four are Thai and two Chinese.

Ronnasit Preukyachiva, the chief investigator of an anti-human trafficking organization, said authorities found a list of police officers using the message parlor’s service free of charge inside a cashier’s room during the DSI raid.

Ronnasit said police and other state officials had to be more transparent in tackling human trafficking problems and should not be involved in the illegal activities themselves because the international community is closely monitoring the situation in Thailand.

At least six employees of the Victoria’s Secret parlor have been detained by police, including Boonsub Amornratanasiri, who supervised its operations.

Police said Mr Boonsap was wanted for human trafficking in the case of the 12-year-old Myanmar girl, allegedly confined and forced into prostitution at the massage parlour.

He said the DSI would gather evidence to charge the owner and operator of the massage parlor after questioning all the women saved from the premise. 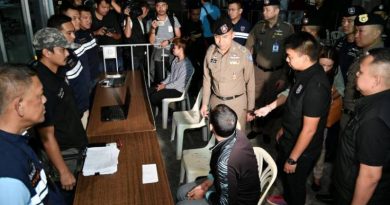