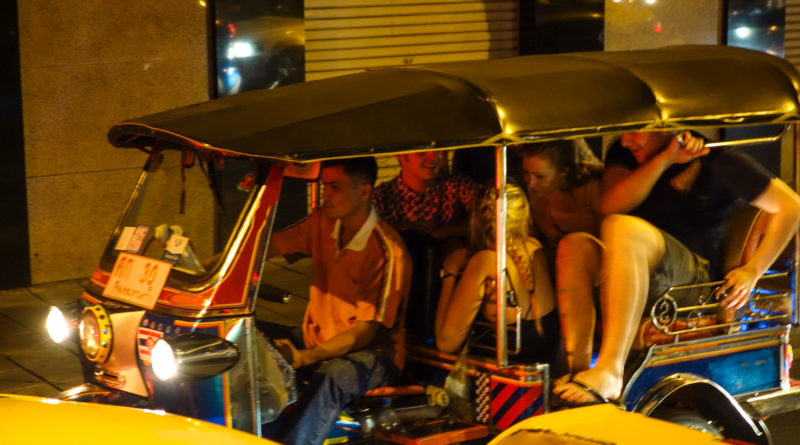 MasterCard said that the growth of destination cities depends critically on their ability to tap into feeder cities in origin countries that are experiencing strong outbound tourism. In the case of top-ranked Bangkok, its five most important feeder cities are Singapore, Hong Kong, Tokyo, Kuala Lumpur and Dubai.

The fact that Bangkok is successfully tapping into fast-growing feeder city like Dubai suggest that Bangkok’s legendary resilience as a destination city is likely to endure, said MasterCard.

Among the 20 top cities, Osaka posted the strongest growth in international visitors at 13.3% while Bangkok’s growth rate is 9.6%, the fourth fastest growing of the top 20.

In terms of spending by international visitors, Bangkok is also the regional top-ranked at US$14.84 billion, followed by Tokyo’s $13.48 billion. Tokyo’s second-ranked position reflects a much higher-per-visitor spending – at $1,152 compared with Bangkok’s $691. 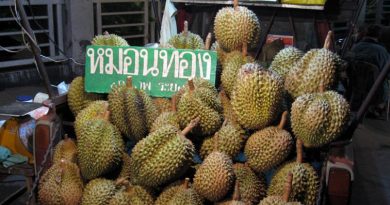 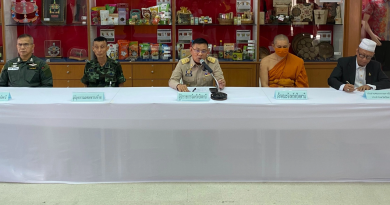 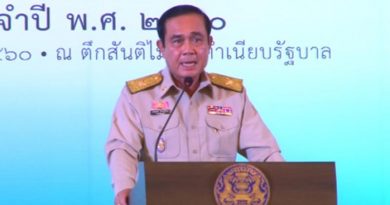