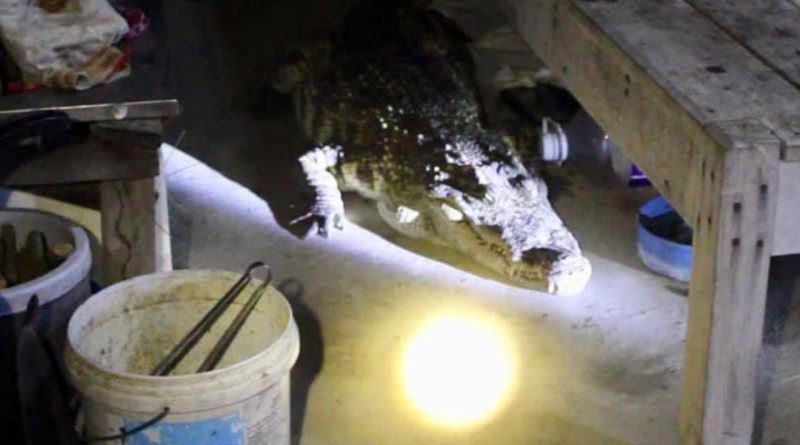 An uncle was confronted by a big crocodile at 3 in the morning. He thought there was water left running but it turned out to be noises from the crocodile. The incident took place on 20 November 2020 in Prasat District, Surin Province. The local rescue team received notification at 4 am. A man reported that a big crocodile was in his home. The team went to inspect the location right away. Members arrived at home no.29 in Prasat District and met Korn Yudirom 52-year-old the owner of the home. Korn stated he needed the bathroom in the middle of the night. The bathroom is located separately from the main home. After he completed private business Korn went to drink water in front of his home.

Suddenly the uncle heard water sounds and believed he might’ve left the water on. He set to walk back into the house but then he noticed the sound started getting louder as he walked closer to the main entrance. Korn started realizing this was not just water sounds and started looking around the house, this is when he noticed the giant crocodile with its mouth open making threatening sounds. The uncle was shocked and started running to relatives who lived nearby. Korn wanted his relatives to witness that a crocodile was actually inside his home. Luckily, the family lives in houses built right next to each other so Korn received help without having to risk returning into the house with the crocodile still inside.

A relative called the emergency line at 1669 and a rescue team was sent in. The team arrived to find a large crocodile, almost 2 meters long and weighed about 80 kilograms. The crocodile was found hiding under a bed with the mouth open. While members tried to capture the crocodile with special equipment, it quickly crawled into a nearby pond that the uncle kept his fish in. Finally, after some time members were able to catch the crocodile and tied its mouth closed. The uncle later discovered the crocodile ran away from a home 300 meters from where he lived. It has been returned to the original owner.

FB Caption: The crocodile was waiting for the uncle with its mouth open. 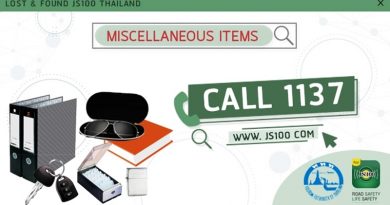 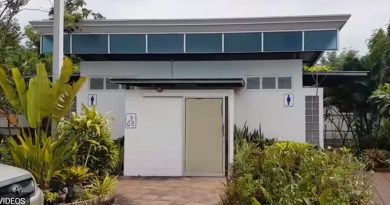