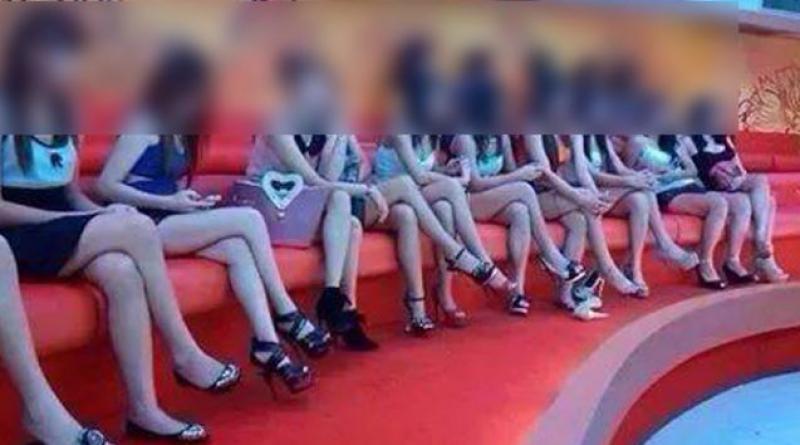 THE owner of Victoria’s: The Secret Forever massage parlor in Bangkok and his wife are in hiding after the Criminal Court approved warrants for their arrest yesterday, Sanook.com reported today (Jan 20).

Police yesterday charged Mr Kampol (61) and his wife Nipa (68) with involvement in human trafficking and earning income from women under the age of 18. Most of the girls are from Myanmar.

Immigration officials at checkpoints around the country have been on alert to prevent the couple from fleeing the country.

Many of the massage parlors in Thailand are actually brothels, which thrive despite the Thai law against prostitution.

Top and below: Girls seated and waiting for clients at Victoria’s: The Secret Forever massage parlor. Photos: Sanook.com 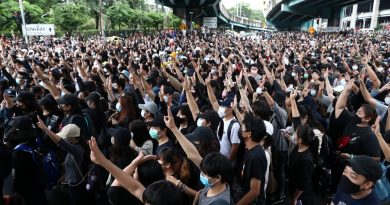 State of emergency lifted in Bangkok 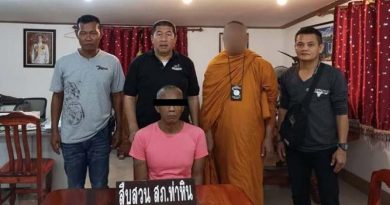