Thung Song Provincial Court in the southern Thai province of Nakhon Si Thammarat yesterday (3 June 2020) issued a warrant for the arrest of a 54-year-old woman for killing her own daughter, the Thai-language daily Khao Sod reported.

The suspect claimed that a thief had broken into her home and killed her 29-year-old daughter as she yelled for help.

A police detective said one of the windows in her home was prised open from the inside. “This must be done by someone who wanted to claim that an intruder broke into the house and killed her daughter,” said the detective. 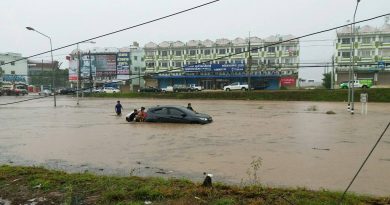 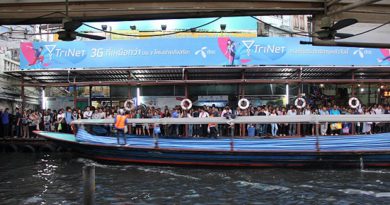