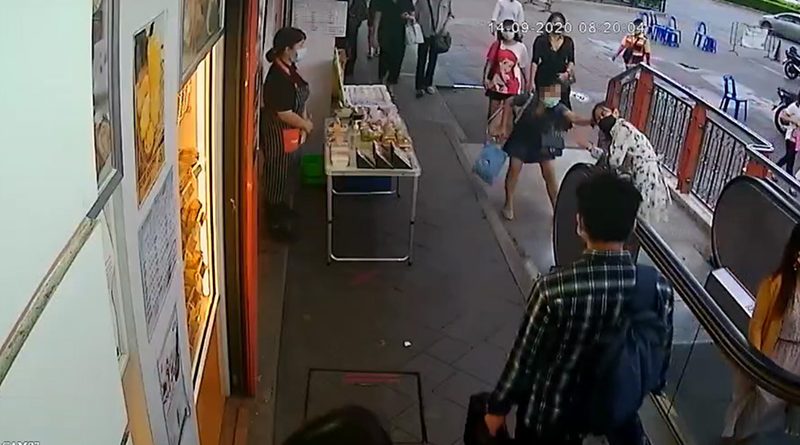 A female passenger had attacked another passenger for stealing her seat on a van from Future Park Rangsit to Victory Monument. The story went viral online and the woman has been arrested, now awaiting prosecution. Police Colonel Kritsana Pattanacharoen the Police Spokesperson reported on the incident stating that a 30-year-old woman had come in to file a report with the Phaya Thai Police after she was attacked on a public van on 15 September 2020.

The van was a service from Future Park Rangsit to Victory Monument. While using the service another woman yelled at her stating “You have bad behavior, *****”. When they arrived at the destination as the victim came down from the van the woman ran after her and started yelling before pulling her hair. The victim ended up with minor injuries after the furious attack. The victim decided to come in and file a report with the police. 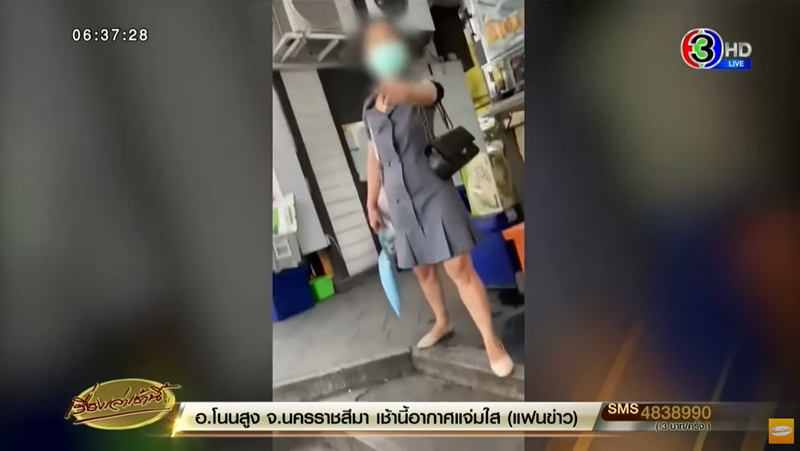 The Phaya Thai Police will be delivering the suspect to the Dusit Kwaeng Court on the 16th. The Police wish to warn citizens to use reason and a peaceful approach towards issues. Using emotion to solve problems can bring danger to the body and mind.

FB Caption: The suspect faces 2 charges of Bodily Injury and Public Insults according to the Thai Criminal Code. 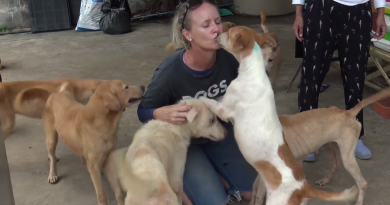 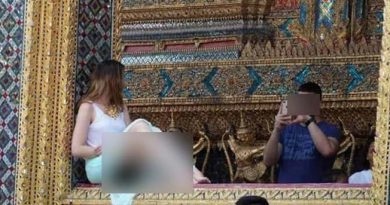