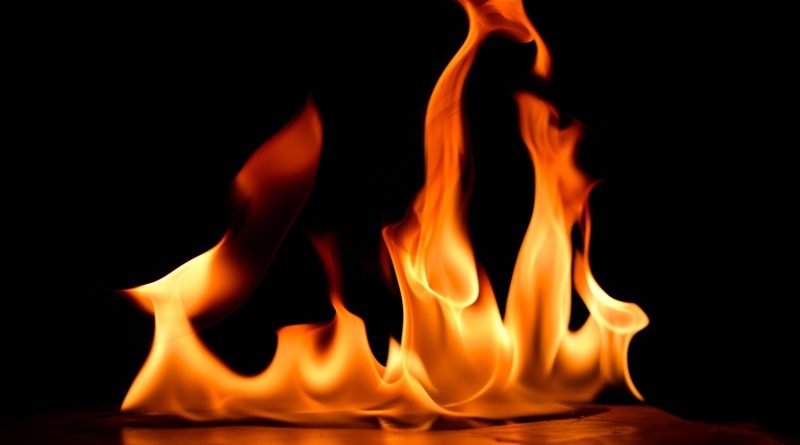 A 32-year-old woman lit herself on fire due to stress from family issues. Doctors say she has a 10% chance of survival and 60% of her skin has been burned. This incident took place in the City of Chachoengsao province on 30 July 2019. She had attempted suicide by pouring benzil oil and then lighting herself on fire.

The woman fell to the ground before neighbors came rushing in with water to put the flames out. The local rescue team was notified of what had happened, they delivered her to the Putsothorn Hospital. The doctors stated that 60% of her skin has been burned.

Somjai 44 years old the neighbor reported that the girl’s nickname is Mint. Mint is used to be a happy girl. She sells clothes and brand name items online. She also has her own shop in Chachoengsao. Mint owns another home paid for all by herself near Sumpaduan Temple. She was previously married and has a 4-year-old son.

Mint started to change after the divorce with her ex-husband. She often daydreamed and kept to herself. Somjai believes that Mint was struggling with serious depression as a result of her family issues. Mint had everything in her life, but the divorce left a hole in her.

Chaleaw 89 years old the grandmother reported that Mint had come to stay at her house for a while. This was the 2nd day, normally Mint will come to stay with her after a recent fight with a family member. On the night of the first day, someone saw Mint standing and staring at the crematory in the temple near her grandmother’s home.

The doctors informed family members there is only a 10% survival chance for Mint. She has been sent to the Chonburi Hospital for further medical care. She is currently extremely dehydrated and her body is still bleeding from the burns. The family and relatives are trying to keep up good hopes for Mint.

FB Caption: The doctors informed family members there is only a 10% survival chance for Mint and that 60% of her skin was burned from the fire. 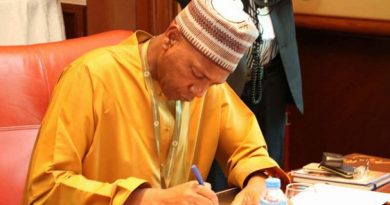