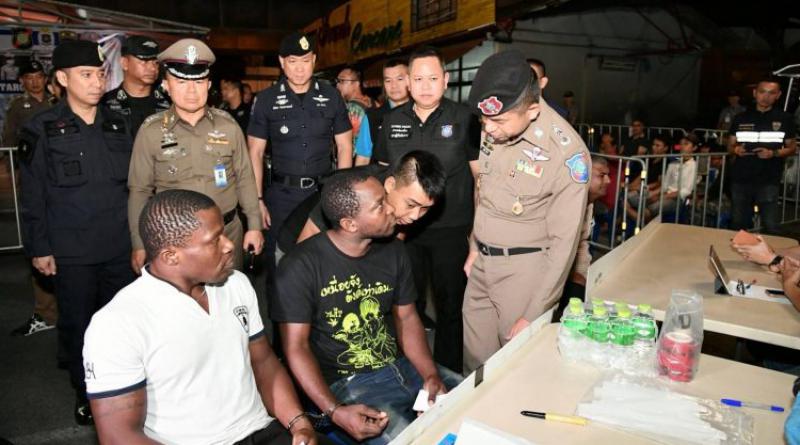 Pol Maj-Gen Surachet Hakphan, deputy chief of Tourist Police, said 75 targeted places were raided in the latest clampdown with 11 foreigners being held for overstaying, 42 for illegal entry and 20 others on other charges.

Of the 75 places searched this time, 4 were language institutes, 13 general schools with the remaining 58 being a mix bag of various sites.

In the 33 times of this sweep, 4,084 targeted places have been searched and 1,832 offenders arrested. 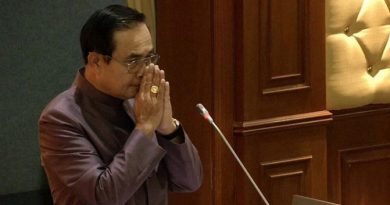 Gen Prayut throws down the gauntlet 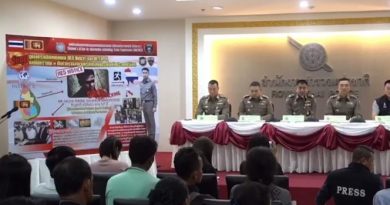