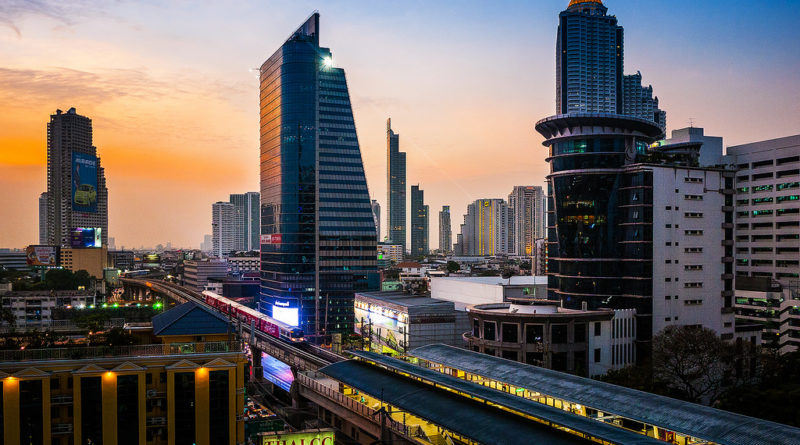 After four of the Private Investments in State Undertakings Act B.E. 2556 (2013) being in use it is felt that some articles should be amended chiefly to make the wording easier to understand and set the value of projects that come under this act to facilitate the undertaking of small schemes.

These changes are being made under the five-year SEPO4.0+ strategy running from 2017 to 2021 which incorporates His late Majesty King Bhumibol Adulyadej’s Sufficiency Economy Philosophy, the country’s 20-year national strategy, the 12th National Economic and Social Development Plan, the Thailand 4.0 policy and Finance Ministry’s strategies, he said.

State firms have to have a clear role and missions, able to make additional investment, be financially strong and have a fast and good quality service, he added.

Meanwhile the Finance Ministry, which currently holds 1.5 trillion baht worth of assets, is moving to only keep those deemed necessary. Among the ministry’s assets are Krungthai Bank, PTT Plc Airports of Thailand, Thai Airways with 5 billion baht being seized assets.

The ministry is moving to group its assets in 2017 and see which ones it should continue to hold and what it should sell to bring cash into the ministry. 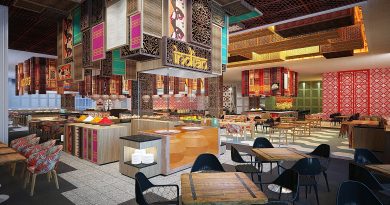