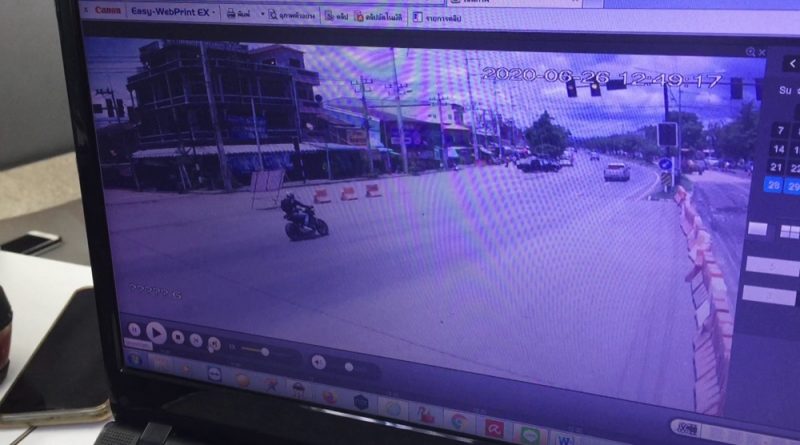 A Big Bike driver lost 45 Baht of gold while he was driving to sell the gold in Bangkok. The driver and his family are now looking for the gold. The sister posted on Facebook searching for 45 Baht of gold that went missing while the brother was driving. Gold in Thailand is sold by Baht, 1 Baht is 15.244 grams of gold. The gold went missing on 26 June 2020 between 12.00-13.00. The sister posted “Please help look for this gold on the roads from Huai Sakae to Bueng Sam Phan, Petchabun Province. The gold went missing on 26 June between 12.00-13.00. If anyone sees this gold please call me. I have rewards for those who help me find the gold. A report has been filed with the police. Thank you.”

The sister revealed that the gold belonged to her brother, the big bike driver. He has collected gold for 20 years. Most of the gold was purchased by him and some are gifts from relatives. She saw that the gold price was high and decided to tell her brother to sell any gold he has. The brother took her advice and placed the gold into a backpack before heading out to sell the gold. He wore the backpack and jumped onto his brand new big bike purchased 2 months prior. The brother drove from the main city of Petchabun and arrived in Bueng Sam Phan where he realized the gold was now all gone.

The family is willing to give rewards to those who help find the gold. The sister believes that her brother is still new to driving big bikes. Normally the driver should place the backpack on his front, especially with such valuable items inside. Gold shops in Petchabun will have to keep an eye out for customers who might attempt to sell the gold. Officials inspected the security footage by the road but so far have found no clues. The brother was on his way to sell the gold in Bangkok as the shops offered better prices than in the province.

FB Caption: The driver was on his way to sell the gold in Bangkok when all of it went missing. 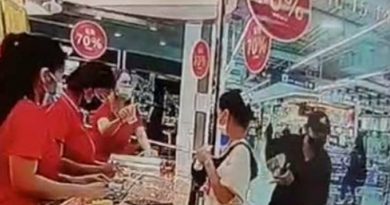