The latest Thai government lottery draw has been announced. There are 3 winners in this story each taking home 6 Million THB. The first 2 winners are from Chaiyaphum Province. Saiyud Sriwiset 62-year-old and relatives went to file a report with Police Lieutenant Colonel Traiwit Kaewchana at the Nuensanga Police Station. The grand prize-winning number is 100994 for the latest draw on 1 December 2020, one winning ticket will bring you 6 Million THB. Saiyud stated she went to a funeral and a lottery ticket seller was there. She decided to purchase a ticket with the number 94. When the lottery draw was announced Saiyud took out her ticket and realized the big win.

The next winner is Saiyud’s relative living in the same village from Nuensanga District. Kummul Mungsombat 64-year-old also won 1 ticket for 6 Million THB. Kummul went to file a report shortly after Saiyud at the same police station. The two will be cashing in the ticket together on the same day. Kummul’s mother recently passed away and was 94 years old. Kummul and Saiyuf both wanted to buy a ticket with the same number so they decided to split the set and kept a ticket each. Both ended up winning the lottery thanks to Kummul’s lucky number.

The next winner is a village chief in Krabuangyai Sub-district, Phimai District, Nakhon Ratchasima Province. Ratri Kadnok 56-year-old is Krabuangnoi’s village chief and the latest lottery winner. Ratri stated she usually purchases 5-10 lottery tickets before every draw. It is normal for her to win small prizes but this time she took home the grand prize. She decided to buy a number with her son’s license plate number after a dream. She was driving the motorbike in the dream and the key broke. Ratri told her son to find a ticket with the number 994. The winner will be using the money to pay off debt and to put in savings for the son.

FB Caption: Both winners are relatives that purchased tickets at the same funeral. 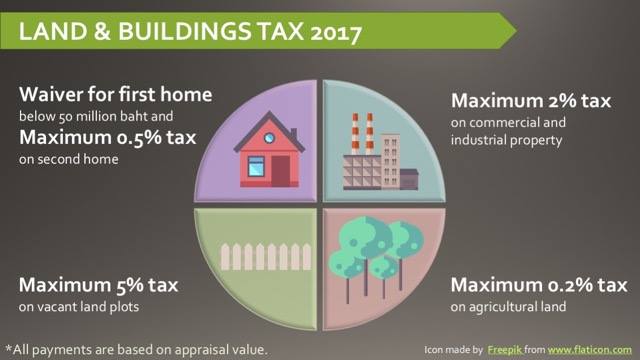 ﻿Land and buildings tax lauded but more has to be done 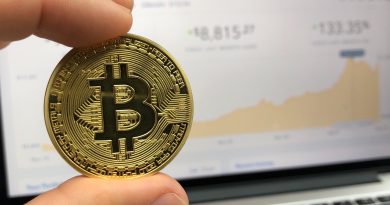