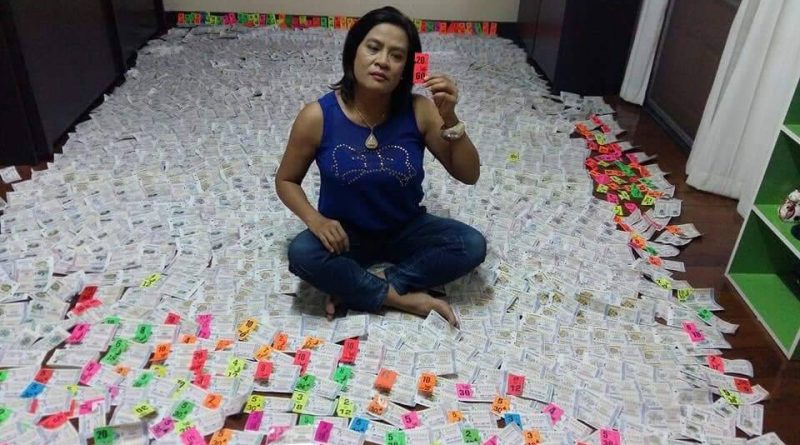 A teacher announced that she was going to stop purchasing lottery tickets 3 years ago and she has kept true to her word. Araya Sukprasert 52 years old, a math teacher from Roi-Et Wittiyalai School posted a picture of her sitting on a floor covered with lottery tickets. She revealed in the caption that she has saved millions of THB. The Ejan News Team went to visit the teacher on 2 June 2020. 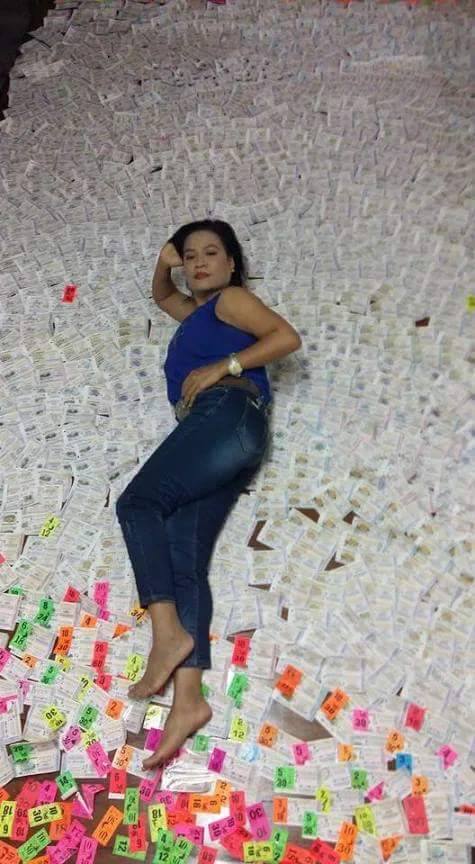 Araya has been a teacher for 29 years. She was addicted to purchasing government lottery tickets with high hopes of finally winning one day. Then came one day when Araya divorced her husband of 7 years and started giving extra lessons on Mondays to Fridays from 17.00-20.00 and on weekends from 8.30-20.00. She was working very hard but also was always exhausted. The teacher was making at least 100,000 THB per month. Her goal was to continue working to fund her 2 daughter’s university education. Her oldest daughter is now 24 years old working at the Roi-Et Hospital and the youngest daughter is 21 years old studying Architecture.

After some time Araya had some extra savings which she spent all on lottery tickets dreaming to get lucky and become a millionaire someday. She made plans to use the winnings in paying off personal debt, give some to her family, and to own a home. Specifically, a resort styled home. This was more than a hobby as the teacher spent about 40,000 THB on lottery tickets per month, coming to a total of 480,000 THB per year. 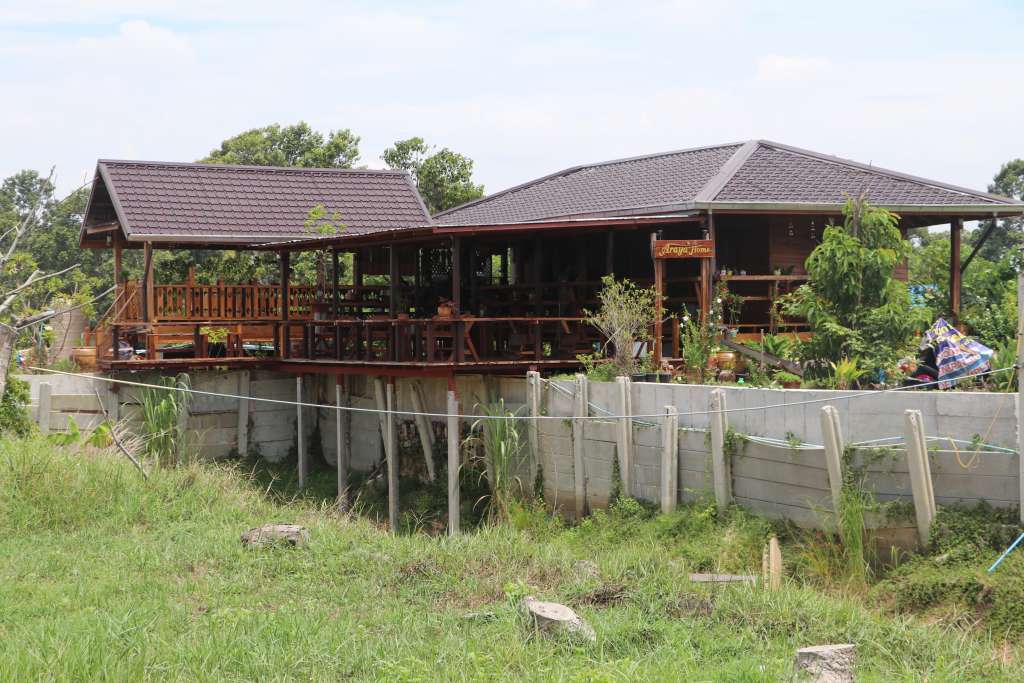 Then in the last months of 2017 Araya decided to go through her old lottery tickets. This made Araya realize she paid a lot of money for paper. She made a promise to herself and announced online that gone are the days of playing the lottery. The teacher also decided to start following her dream to own a resort-inspired home. Araya borrowed some money to buy land and used the money dedicated each month towards lottery tickets to pay for construction costs instead. Today she now owns her dream home and is a millionaire without the help of any unseen luck. Araya has decided to share her story hoping that it can inspire other lottery lovers to change how they spend their hard-earned cash. 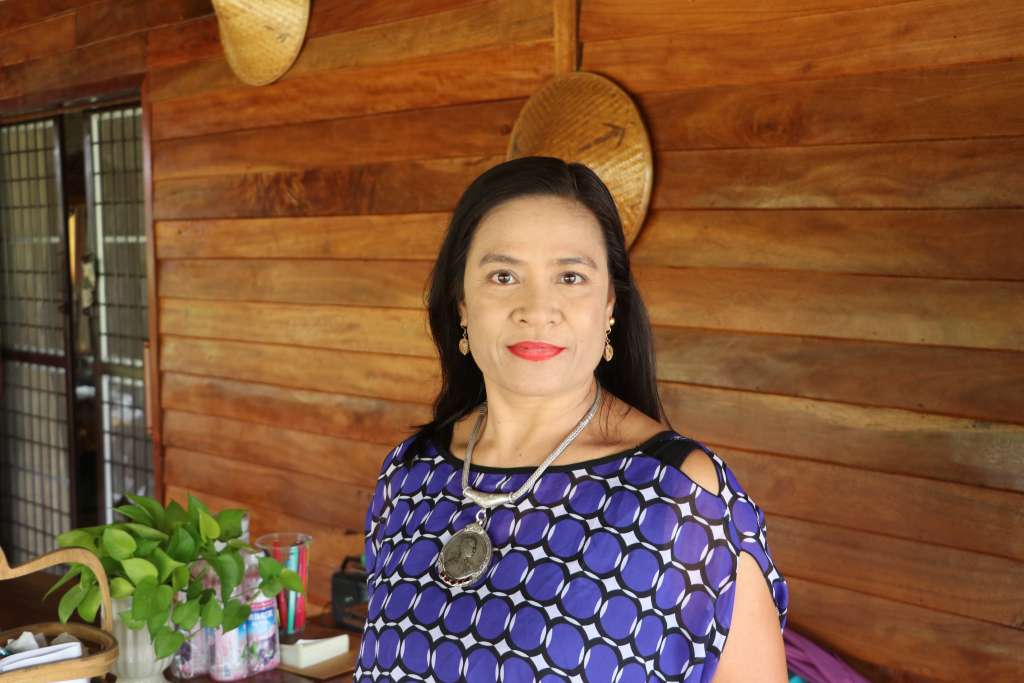 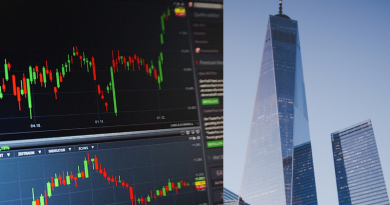 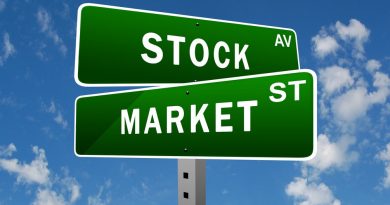 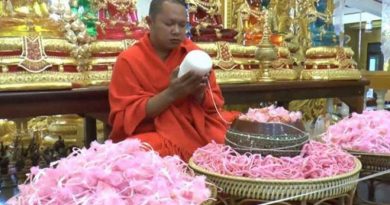