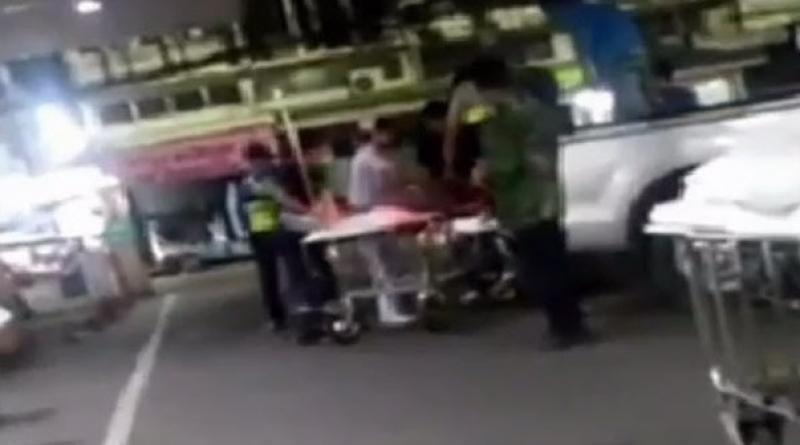 TWO construction workers building a high-rise condominium in Chonburi’s Si Racha district fell from the 12th to the 4th floor while moving a heavy load of steel and both later died in the hospital, Thai News Agency said today (Sept. 8)

The accident took place last night with the two workers, a Thai named Somchai Tanchaidee, 24, and a Cambodian named Yaem whose surname is not known, falling from the 12th floor just as they were moving a heavy load of steel from a crane lift to this floor of the 25-storey condominium they were building.

Police think the platform was not able to hold the weight of the steel and plunged down taking this heavy load and the two workers along with it. 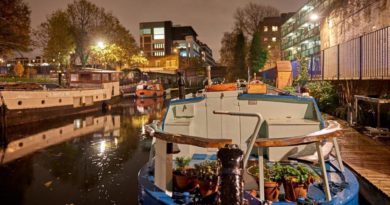 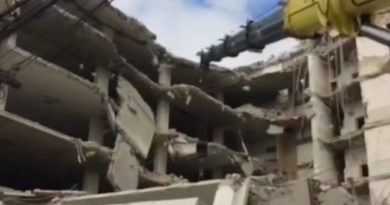 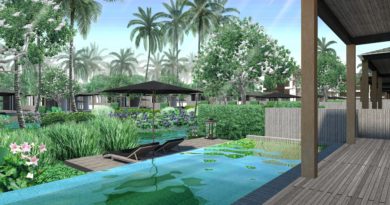