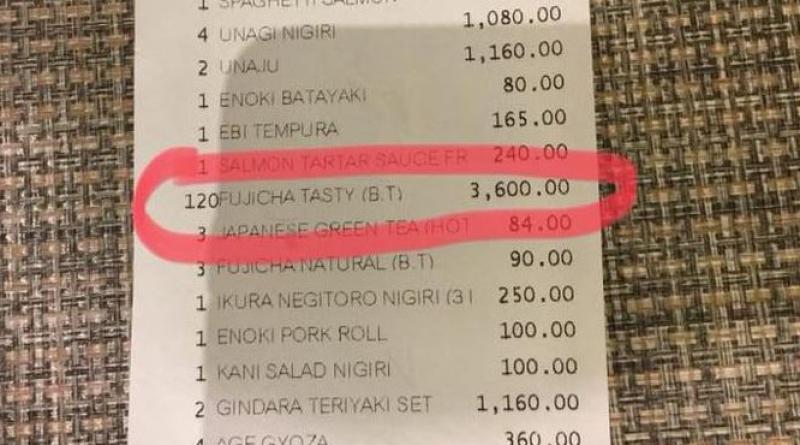 A YOUNG woman today (August 14, 2018) wrote on her Facebook page about a “shocking bill” she received from a restaurant in the northeastern Thai province of Udon Thani.

“It was the first time that we ate in this restaurant, and everything went well until a waitress handed me the bill, which was shockingly high,” she wrote.

“How could the four of us have consumed 120 bottles of green tea in about one hour?” she said.

The restaurant owner called the waitress, who had already gone home. After 10 minutes, he apologized and fixed the bill.

“If the owner had checked the bill, he would have known that there was a big mistake,” she wrote. 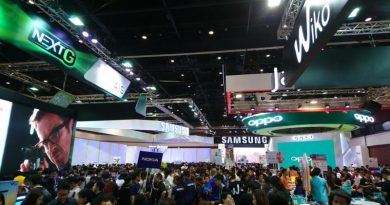 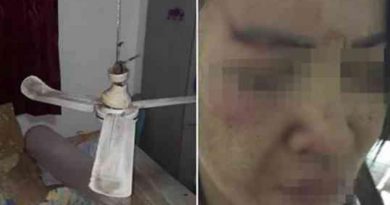