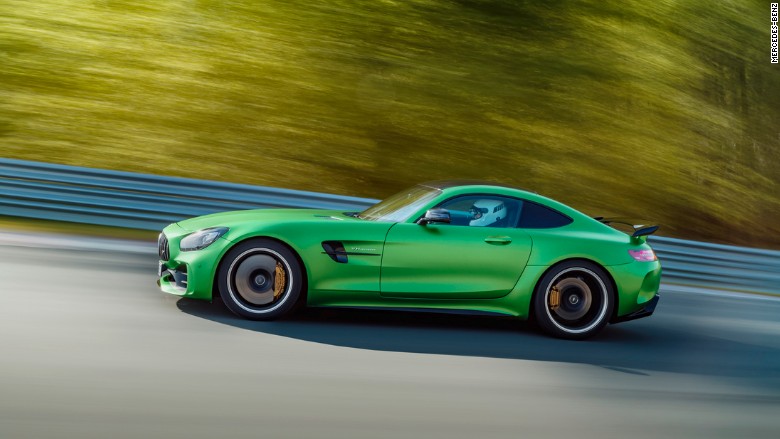 Color forecasters at the Pantone Color Institute have declared “greenery” as next year’s color of the year.

Although there is green in grass, leaves and apples, Pantone is specific about what counts as “greenery.”

The company describes it as “a fresh and zesty yellow-green shade that evokes the first days of spring when nature’s greens revive, restore and renew.” The yellow-green color was largely picked because it represents rebirth and regeneration, Pressman said.

She added that the hue is symbolic of “where we are in our lives and what we desire.”

“We are so submerged in our routines and tethered to devices, but we have a great desire to disconnect and replenish,” she said.

Pantone’s team around the world typically spends the year studying trends in fashion, consumer products, social media and technology. It looks for influences that best describe the current mood of society and picks a color to reflect those elements.

“We’re [even] looking at street art, animation, architecture, movies and headphones,” said Pressman. “We capture a snapshot of what’s being expressed through color.”

Sometimes more than one color makes sense. Pantone picked two colors for 2016: baby blue and dusty pink. The company called them “welcoming colors that fulfill our yearning for reassurance and security.”

More recently, green has stood out on fashion runways, in makeup and cars. For example, the “greenery” shade appeared on Mercedes and Skoda car models this year.

The green color also represents a growing movement around protecting the planet.

“We’re more conscious about the environment and protecting the planet,” said Pressman.

With “greenery” as the chosen color of the year, brands will also want to get in on the trend with their packaging and products, from handbags to jewelry and housewares.

It happened when Pantone declared Tangerine Tango its 2012 color of the year.

“People said it would never work but we were dead on,” she said. “Tangerine is a now mainstream color.”

Top: This 2018 Mercedes-AMG GT R (which goes on sale next year) is a shade of green called “AMG Green Hell Magno.” Photo: CNN 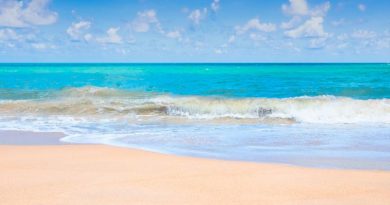 5 Phuket beach tips you should know 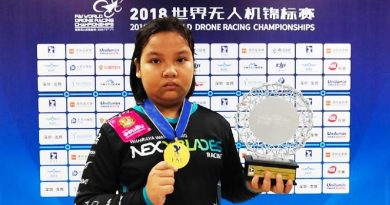