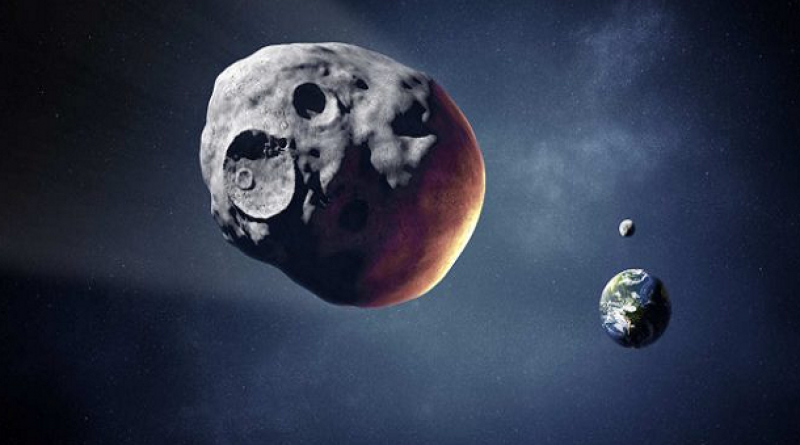 (CNN ) – A huge asteroid is hurtling toward Earth, but don’t worry, this isn’t “Armageddon.”

The asteroid, named Florence, is an almost three-mile wide rock (4.8 kilometers) that will pass safely within about 4.4 million miles of Earth (7 million kilometers) at 8:05 am ET today (Sept. 1), NASA says.

And while a few million miles sounds like a lot of room, it’s actually a pretty close pass when you’re talking about the vastness of space. Other asteroids have passed closer to Earth than Florence, but few have been this big.

“Florence is the largest asteroid to pass by our planet this close since the NASA program to detect and track near-Earth asteroids began,” Paul Chodas, manager of NASA’s Center for Near-Earth Object Studies, said in a statement.

But there’s no need to get Bruce Willis and his crew involved. Chodas told CNN in an email interview that Florence is not an immediate threat. “Certainly not for the next several centuries, and not likely over the next many millennia either,” he said. “It’s possible this asteroid could threaten our planet in the far distant future, but it’s unlikely.”

Florence does offer a great opportunity. Scientists think any asteroid larger than half-mile to a mile (one to two kilometers) in size could have worldwide effects if hit the planet, so they will study Florence as it zips by.

NASA says the Goldstone Solar System Radar in California and the National Science Foundation’s Arecibo Observatory in Puerto Rico will snap radar images. Chodas says the images will help scientists learn more about the asteroid’s composition, shape, surface properties and roughness and the presence of boulders.

They also may learn, he says, whether Florence has a satellite.

Having Florence do a flyby is a lot easier than chasing down an asteroid in space — though NASA is doing that too with its OSIRIS-REx mission. The spacecraft was launched in September 2016 to chase down a potentially dangerous asteroid called Bennu. It will take a sample of the asteroid and — in a US space first — bring the sample back to Earth.

You can try to see Florence if you have a small telescope. But study up on your astronomy charts and get ready in advance.

If you don’t have a telescope, you can watch the space rock online on The Virtual Telescope Project.

Asteroid Florence was discovered by Schelte “Bobby” Bus at Siding Spring Observatory in Australia in March 1981. It’s named to honor of Florence Nightingale, the founder of modern nursing.

This flyby will be the closest Florence has come to Earth since 1890 and the closest it will be until after 2500.

The asteroid that poses a threat

NASA says that about once a year, a car-sized asteroid hits Earth’s atmosphere and makes a big fireball. They don’t usually cause damage. But in February 2013, an asteroid streaked through our atmosphere and exploded over Chelyabinsk, Russia.

The rock was about 59 feet (18 meters) across and weighed 11,000 metric tons, according to NASA. It exploded about 14.5 miles (23.3 kilometers) above Chelyabinsk, but still injured hundreds of people and shattered glass in buildings.

The asteroid that currently poses the biggest threat to Earth, according to Chodas, is Asteroid 1950 DA. He says it could “impact in the year 2880.” The asteroid is about 1 mile wide (1.3 kilometers) and the chances for an impact with Earth are 1 in 8000.

Asteroid Day: Monitoring the skies for the next strike

What is NASA doing about all these dangerous space rocks? They created an office in 2016 that sounds like something out of “Star Wars” — the Planetary Defense Coordination Office. It’s tasked with helping find dangerous asteroids and comets and it’s leading the US government efforts to develop a plan to respond to an actual impact threat.

Early plans are focused on finding threatening space objects and — one day — being able to either break them apart or deflect them away from Earth.

A rock star and space rocks

NASA scientists aren’t the only ones interested in asteroids. Astrophysicist Brian May, better known as the lead guitarist for the rock band Queen, helped create Asteroid Day in 2015 to educate the public about the dangers of asteroids.

May’s co-founders include astronaut Rusty Schweickart, film director Grigorij Richters, and Danica Remy, chief operations officer of the B612 Foundation, a nonprofit to protect Earth from asteroids through early detection. The United Nations has sanctioned it as a global day of education to raise awareness. The next Asteroid Day is Saturday, June 30, 2018. 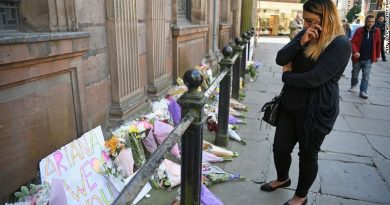 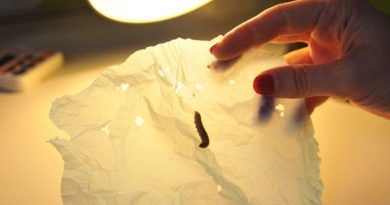