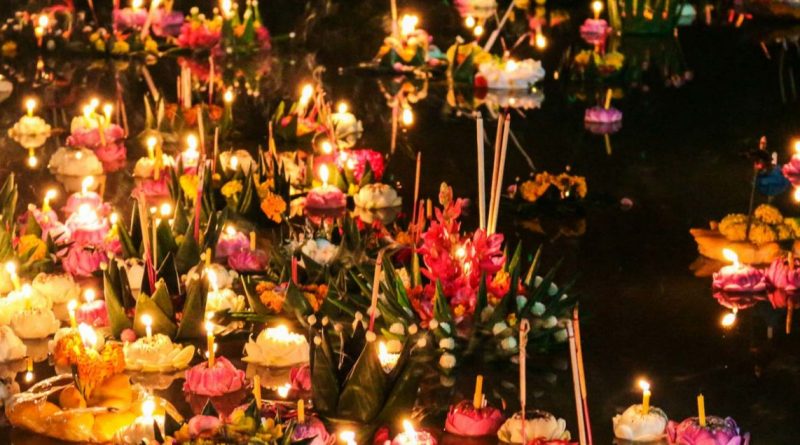 This year’s Loy Krathong is near with the official date set on November 11. Chatri Wattanakajorn from the Environment Department reported on 24 October 2019. Bangkok will be opening 30 public parks for locals and tourists to participate in the long cultural festival this year. The people can spend the Loy Krathong day with their family and loved ones floating Krathongs in public parks as a thank you sign to mother earth.

Opening the public parks and allowing the Krathongs to be floated into designated waters will help manage the trash situation in the morning after. City workers will be able to clean up the remains of the celebration as the Krathongs will float in ponds and pools, instead of rivers and natural waterways.

Locals and Tourists can join in the Loy Krathong celebration from before sunrise at 5 am and join in sunrise watching at any of the parks mentioned above. The parks will remain open until midnight. It is best to float natural Krathongs made from banana leaves.

FB Caption: Citizens can join in the Loy Krathong celebration from before sunrise at 5 am until midnight on November 11 of this year. 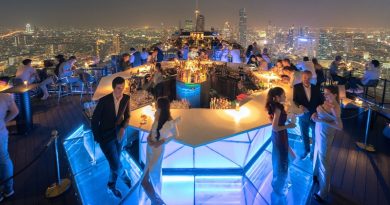 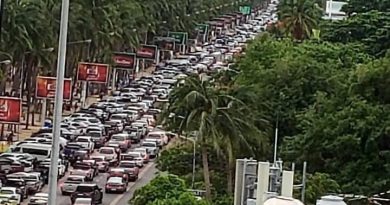 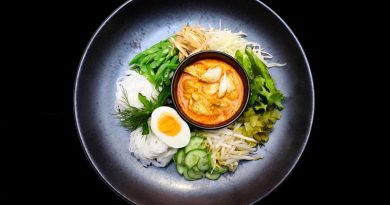