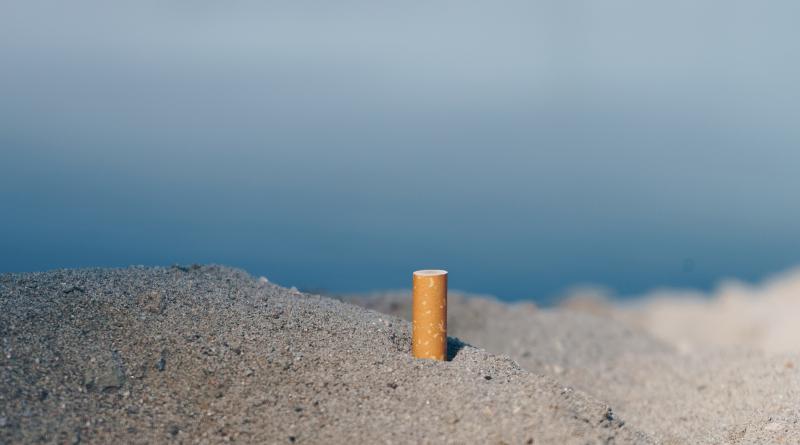 AT the beginning of October this year, officials from the Department of Marine and Coastal Resources, or DMCR for short, were shocked to find cigarette butts in big quantity on the popular Patong Beach, on the west coast of Phuket. They found out by panning the sand which yielded an average of 0.76 cigarette ends per square meter.

This was enough to implement a complete smoking ban on 24 of the most popular beaches across the island. Each local organization is to provide dedicated smoking areas with ashtrays and bins to help keep the beaches and the Andaman Sea cleaner.

While I can’t speak for the beaches outside of Phuket, I can already say that this measure is to be taken strictly, as controls on Patong Beach have already started, with officers from the DMCR, alongside the Mayor’s Office, visiting the beach where 26 smoking spots have been installed along the coastline. The feedback has been very positive so far, and officials seem to be pleased with the result. What happens if you get caught smoking on the beach you may ask? Well, currently, you won’t risk much as the government introduced a grace period of 90-day, which is common when they introduce a rule that didn’t exist before. So, a slap on the wrist and a lecture from the officer is the answer for now. It doesn’t mean you should do it though, as they have now installed those smoking areas, feel free to use them as it benefits the general public as well.

After the 90-day period, however, things will get a little tougher, with fine up to 100,000 baht and/or up to one year in jail to any offenders breaking the rules that are now clearly marked in several languages, including English, Russian, Chinese and Thai. By the way, this rule is not new, and it is based on a littering law, which means that disposing of your can of soft drink on the sand will face similar repercussion as well. Oh, and the ban goes for e-cigarettes as well, which you shouldn’t be smoking in the first place as those are illegal in the land of smiles anyway.

In the end, it’s up to each and every one, Thai and visitors, locals and tourists, to help each other making Thailand’s beaches a better place. Keep that in mind next time you’re visiting Phuket or your favorite beach! 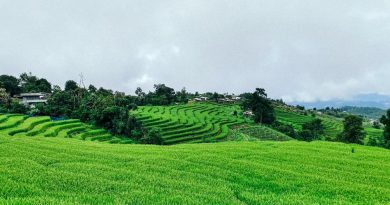 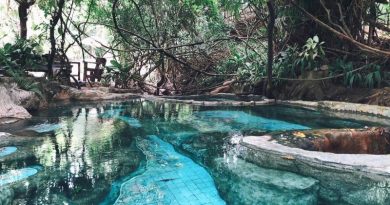 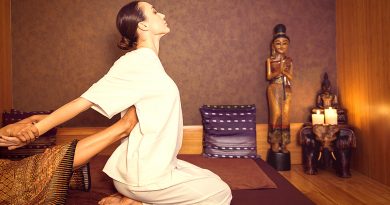