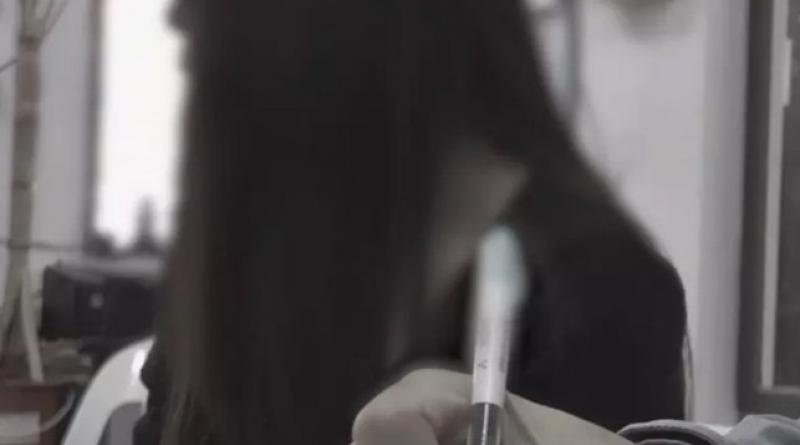 POLICE in the northeastern Thai province of Maha Sarakham are hunting for a male motorcycle rider who squeezed the breasts of a female motorcyclist at night, sanook.com reported today (Oct 6).

The victim said the first attack took place around 3 am on October 3, when she stopped at the red light. A male rider with a helmet got close to her and squeezed her breasts before speeding off.

She was attacked again by the same rider on October 5. “I am so afraid because he seems to be targeting me,” she told police investigators.

Top: The woman who was attacked at the police station. Photo: Sanook.com 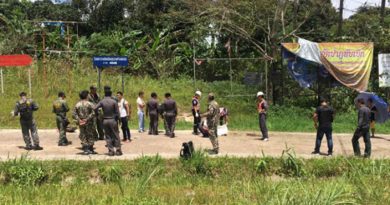 Cause of Phu Tab Boek blast not known yet 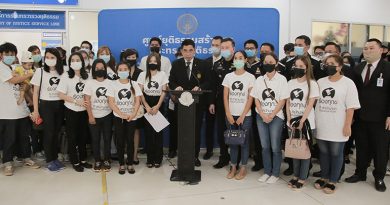 Pajama fraud, over 10M in damages. 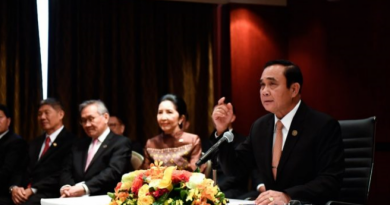