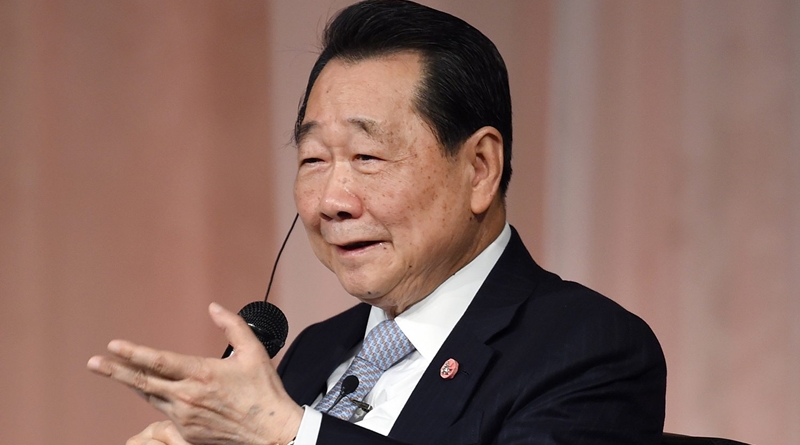 According to the company’s written statement, Dhanin Chearavanont’s resignation from the board is effective today, citing “increasing responsibilities” that prevented him from being fully committed to the subsidiary. It did not elaborate further.

The company is in the middle of a selection process for his replacement, according to sanook.com.

The 80-year-old Dhanin was named by Forbes as the world’s 75th richest man earlier this year, with an estimated wealth of US$15.2 billion or about 480 billion baht. 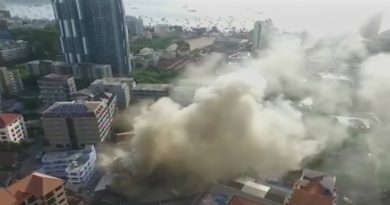