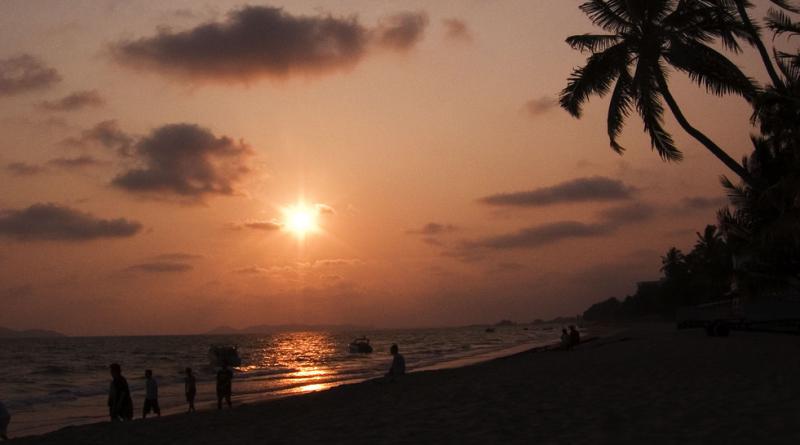 AN arrest warrant has been issued for the former husband of a woman who knifed and seriously wounded her new boyfriend in eastern coastal Rayong province, INN News reported today (Dec. 2).

The former husband then grabbed his ex-wife and escaped in the vicinity of this market, he said, adding that the penalty for this crime is from 6 months to 10 years in jail.

Map Ta Phut police investigators are also gathering evidence against other suspects in this case, and will ask for arrest warrants for them too.

Pol. Col. Krisana added that police have made a lot of progress in this case, and would like to reassure the public that policemen work in a straightforward manner to ensure justice.

He urged anyone with any information about this case to either contact Map Ta Phut police station or the hotline 1599. 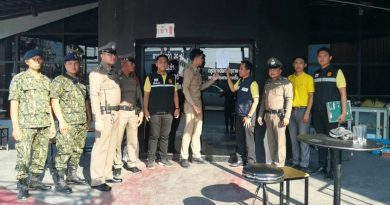 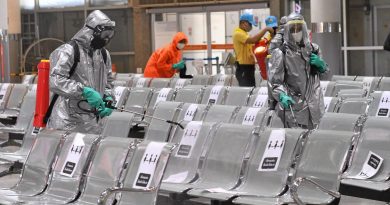 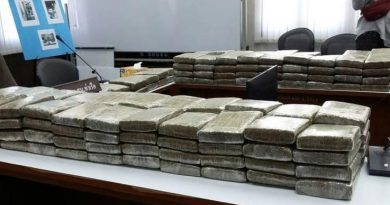