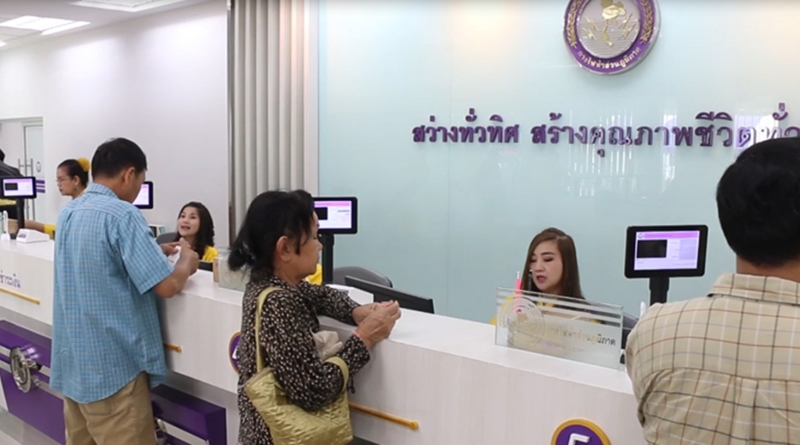 The PEA has the ability to produce enough electricity for users in all provinces of Thailand. The average use for electricity this month is at 29,680 megawatts. The PEA estimates that after April customers will be using less power, especially electricity for home air-conditioning. Hopefully when the Thai summer ends our electricity bills will be kinder to us.

The PEA has also installed a new service system called the Smart Service. This system will allow customers to finish all the electrical services requested in one day. Sompong Preeprem from the PEA stated that the Khon Kaen office is responsible for the electricity production in over 6 districts including, 1. Khon Kaen City, 2. Nam Pong district, 3. Kranuan district, 4. Khao Suan Kwang district, 5. Ubonrat district, and 6. Chum Soong district.

Within these 6 districts, there are 37 sub-districts and 554 villages. The second PEA building in Khon Kaen will mainly be responsible for the services in setting up the electrical systems for homes and buildings, a service center for customers, and other services.

FB Caption: The PEA reports that the building will be able to support 179,000 electricity users in the province. 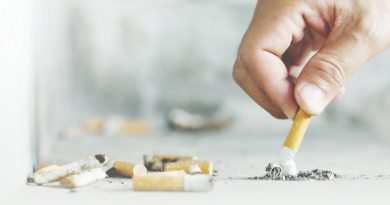