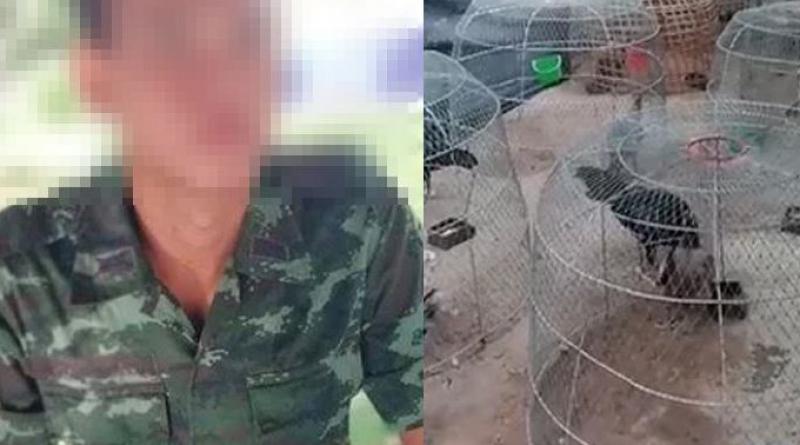 A THAI Army officer is facing disciplinary action after he was found to have forced a conscript to feed hens he raises at his home, Sanook.com reported today (July 16, 2018).

The officer said he is raising hens as a hobby and “just asked” the conscript to look after them during his free time.

The issue is causing a scandal after the conscript’s Facebook post on his “duty” went viral on social media.

“I am willing to face disciplinary action,” said the conscript. “But raising hens is not what I am here to do.”

Top: The conscript, with his face pixelated, and the hens he was forced to raise. Photo: Sanook.com 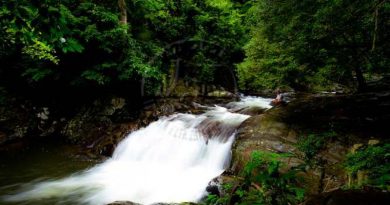 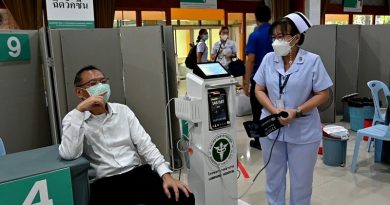 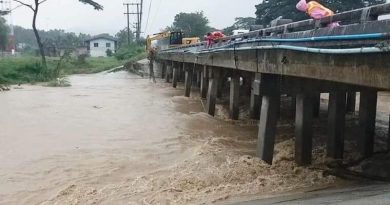 Traffic to South not disrupted by heavy rain, forest runoff