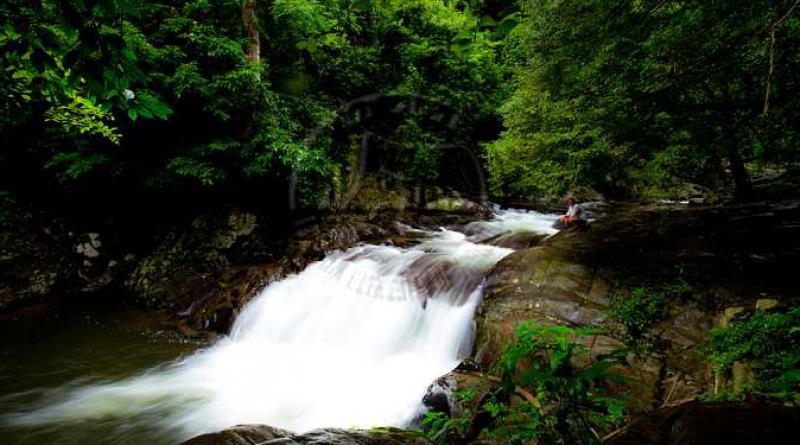 A WATERFALL near Hua Hin which is popular with tourists was shut today (Nov. 22) because of strong torrents after heavy rain and the land at Kaeng Krachan National Park where it is located being very slippery, Thai  News Agency reported.

Driving rain over the past several days has led to the water level at natural water sources rising and park officials are worried tourists might not be safe so have shut down Pa La-U Waterfall temporarily until the water level returns to normal, TV Channel 7 reported.

Passengers were given full fare refund and those who had already set off on their journey were brought back to Bangkok.

More trains are scheduled to leave for the South today with these including train number 168 and express train numbers 86, 40 and  42 but passengers are advised to call the hotline, 1690, to find out the latest information.

According to Tourismhuahin.com Pa La-U Waterfall is found on the south side of Kaeng Krachan National Park, some 60 kms west of Hua Hin. The park is one of the largest in Thailand and sits right next to the Burmese (Myanmar) border. The waterfall has 16 steps, making it one of the highest in Thailand and those who make it to the top will be rewarded by superb views over Thailand and towards Burma. It should be noted, however, that progressing further than the third stage will be arduous and should only be attempted by those fit enough to do so.

The third stage itself has a large, deep pool and most visitors will be happy to spend their time here. The water is always cool and refreshing and there are plenty of large fish swimming in it that are friendly, but please don’t try to catch them –  you are in a national park and this is forbidden. 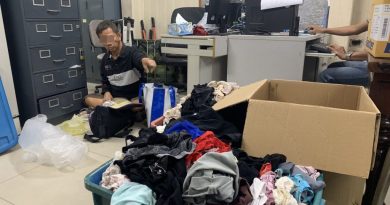 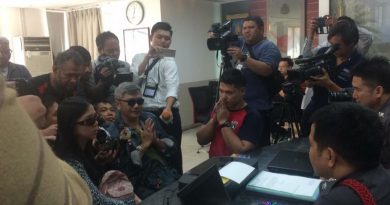