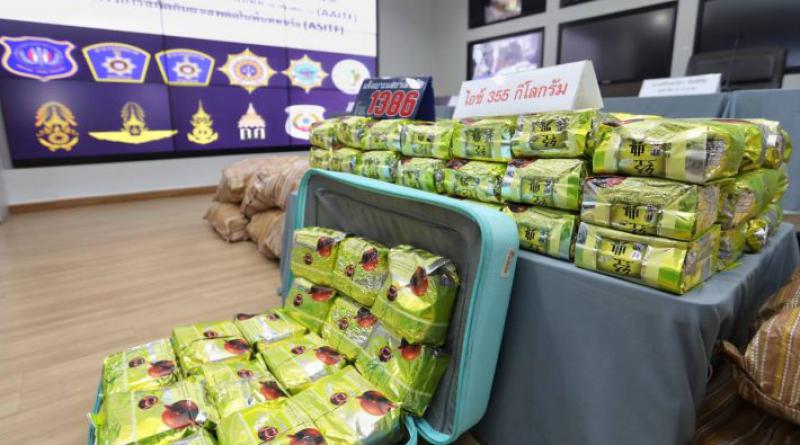 SOME foreigners were arrested in both Laos and Thailand as part of a joint Asean crackdown on drug trafficking with large amounts of cocaine and crystal methamphetamine (Ice) seized, INN News reported this morning (Sept 28, 2018)

Details of the 3 cases are as follows:

Top: The 355 kilograms of Ice police seized from the Taiwanese suspect in Pattaya. Photo: INN News 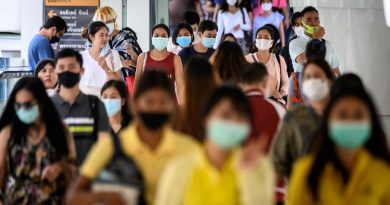 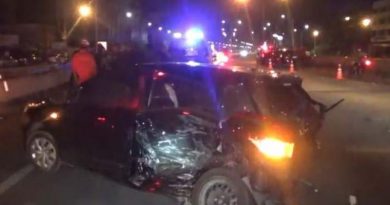