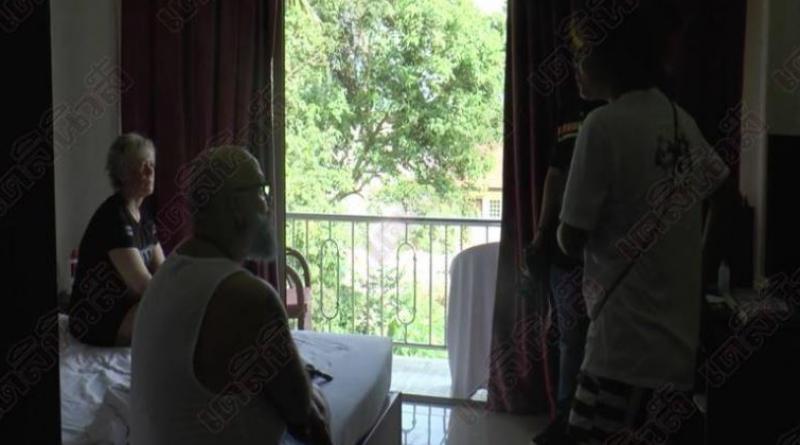 SYMPATHY has poured in for a 52-year-old Swedish tourist who was charged 3,500 baht for 30 minutes of nail cleaning on the southern Thai island of Samui, the Thai-language Daily News reported today (Feb. 4).

The tourist and his wife were strolling on Lamai Beach not far from their bungalow when a group of Thai women in pink uniforms asked him whether he would like to clean his finger and toe nails.

The tourist did not ask about the price of service. After 30 minutes, he was shocked to get a bill for 3,500 baht.

An argument broke out, and the tourist agreed to pay after the women shouted loudly. The bungalow owner advised him to file a complaint with Borput police station on the island.

Top: The Swedish tourist and his wife at their bungalow on Koh Samui. Photo: Daily News 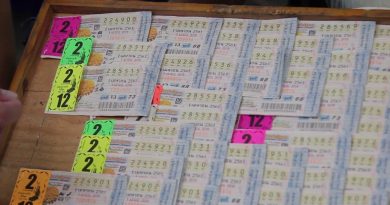 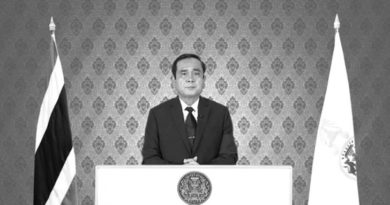 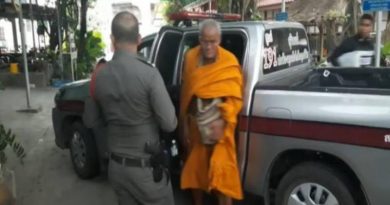