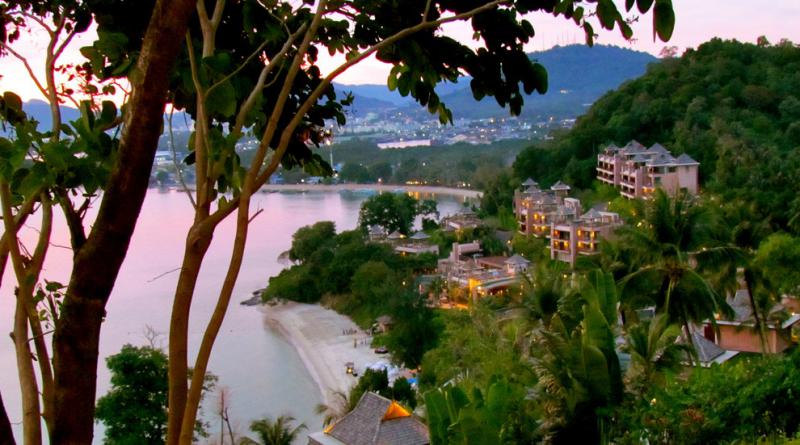 THE Board of Investment (BOI) has received a lot of tourism-related investment applications this year and has approved promotional privileges for 5 large projects, INN News reported today (October 24, 2018). 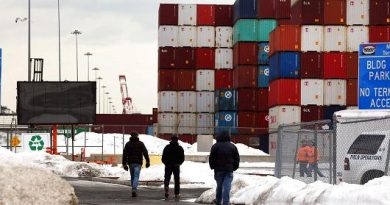