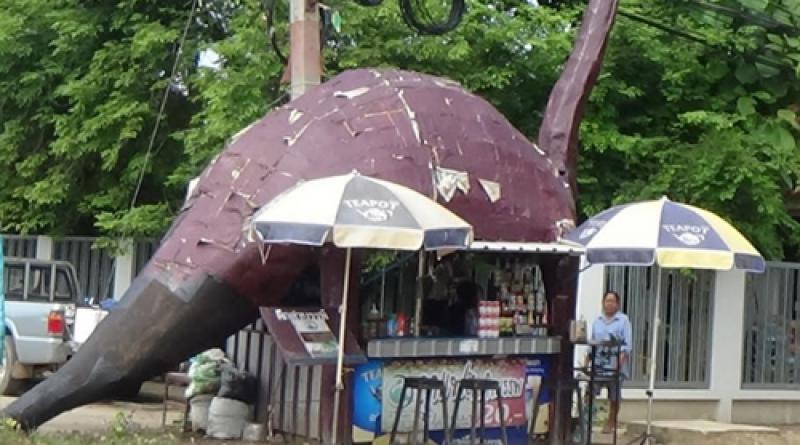 A CLEVER farmer in central Ang Thong province shook off his financial problems by launching his dinosaur coffee kiosk which is now bringing in such good revenue he is getting ready to expand, INN News said today (June 26).

Samart  Sapwan, 60, set up his eye-catching coffee kiosk near Tha Chang Sawang Ha Road  and is now attracting a steady stream of clients who enjoy is old-style coffee priced at only 20 baht a cup. Mr Samart said he and his family are farmers and raise ducks as a sideline but the last season was disastrous as water shortage prevented him from doing either leaving him with no means to support his family.

He heard about his daughter’s friend running a successful coffee shop but could not afford the franchise fee so searched the internet for coffee recipes and practiced till he was good at making delicious coffee.

His daughter then designed the kiosk’s logo while he built the dinosaur with instructions from a YouTube video. The metal frame was cover with newspaper and painted over.

Altogether he invested 20,000 baht and is so pleased with the revenue that he is thinking about expanding. 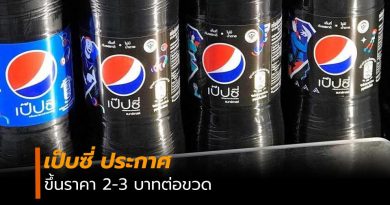 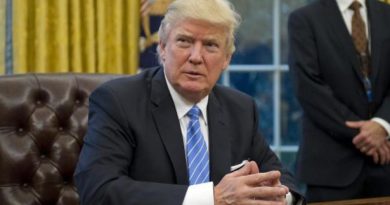