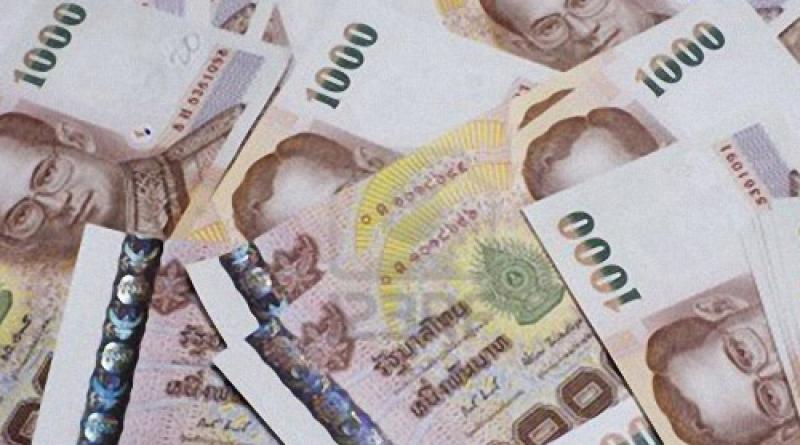 THE Thai baht weakened against the US dollar this morning (June 20) opening at 33.98 baht against the greenback after an influential Federal Reserve official indicated that the Fed would keep raising interest rates, INN News said.

Currency experts at Bank of Ayudhya said the Thai baht traded at 33.98 baht to the dollar weakening from yesterday’s close of 33.93 baht to the dollar because the greenback has again strengthened after being bolstered by new comments from a top Fed official.

The dollar was lifted yesterday (June 19) when New York Fed President William Dudley said that tightening in the labor market should help drive up inflation, according to a Reuters report published by CNBC today.

That helped offset concerns among some investors that stubbornly low inflation could prevent the Fed from raising interest rates further this year. Dudley’s comments reinforced the message from last week’s Fed meeting and gave a boost to the dollar, said Teppei Ino, analyst for Bank of Tokyo-Mitsubishi UFJ in Singapore.

The dollar is now near some key technical resistance levels, including its May 24 intraday high of 112.13 yen, Ino said.

“It’s sort of at a crossroads now. If it gets through these levels, that could open the way for further gains, at least from a technical perspective,” he said.

Separately, Chicago Fed President Charles Evans said yesterday it may be worthwhile for the US central bank to wait until year-end to decide whether to raise interest rates again.

The greenback has edged higher since the Fed raised interest rates last Wednesday and announced it would begin cutting its holdings of bonds and other securities later this year, while indicating that a recent softening in inflation was seen as transitory.

Against a basket of six major currencies, the dollar rose to as high as 97.609 at one point today, its highest level since May 30. 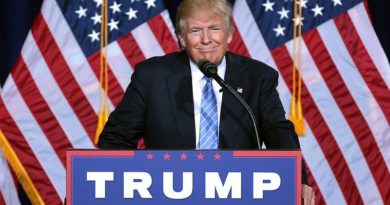