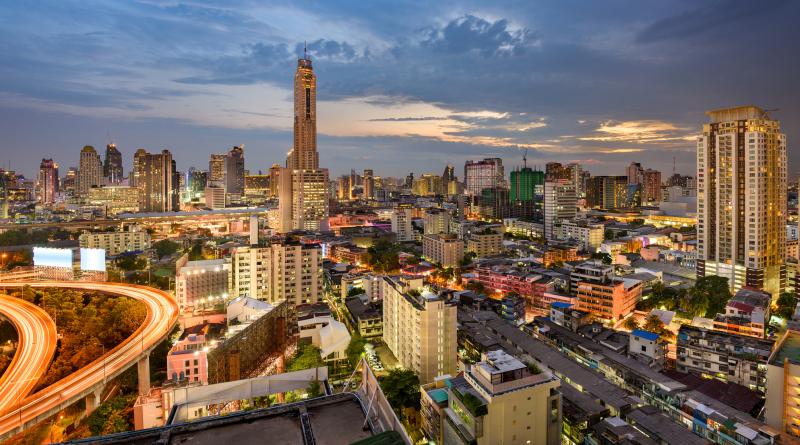 PRIME Minister Prayut Chan-o-cha is pleased with the news of Thailand being ranked one of the top 10 Best Countries to Invest in 2018, saying this year the country’s economy is starting to takeoff and the country is ready to join hands with other Asean countries to move forward together.

The ranking, recently published by a Washington D.C.-based magazine US News and World Report, came as a result of the study of a total of 80 countries across 75 metrics. It was done in partnership with global marketing and communications firm BAV Group and the University of Pennsylvania’s Wharton School.

To qualify as a country worthy of investment, certain standards must be met with highlighted four factors being the country’s people, environment, relationships, and framework that propel both individuals and corporations to invest in a given country’s natural resources, markets, technologies, or brands.

Responses from over 6,000 survey participants — who act as decision makers in business around the globe — were then used to determine the ranking.

The US News also ranked Thailand the 27th in its Best Countries Overall 2018.

It describes Thailand, which translates to “land of the free,” as the only Southeast Asian nation that did not encounter European colonization.

Originally known as Siam, the Kingdom was unified in the mid-14th century and became a constitutional monarchy in 1932 after a nonviolent revolution. Recurring coups have since escalated into large-scale political turmoil spurred by party division and grievances against leaders, and in 2014, the government was thrown into interim military rule. The military has said general elections will be held in 2019.

Thailand is one of the world’s most visited countries, though tourism accounts for just seven percent of gross domestic product. Buddha figures are ever-present in the “land of smiles,” where bustling, modern cities are juxtaposed with ancient ruins, glistening beaches and gilded temples. The nation is home to the acclaimed Thai massage and cuisine that is known to balance sweet, sour, salty, bitter and spicy flavors.

Prime Minister Prayut also said earlier this year Bloomberg ranked Thailand as the least miserable country out of 66 economies for a fourth consecutive year by the so-called Bloomberg’s Misery Index for 2018.

Where investment is concerned, after years of inactive investment by the private sector, the government has launched a number of mega projects especially the infrastructural projects and the Eastern Economic Corridor (EEC) to prepare for the technology investment in the 4.0 era.

In the latest movement by the key private sector, the country’s top two conglomerates have expressed interest in projects such as industrial estates and high-speed rail projects.

Chinese conglomerate HNA Group plans to link up with CT Bright, an investment unit of Charoen Pokphand Group (CP Group), to set up a fund for investment in the Eastern Economic Corridor (EEC).

HNA Group, based in Hainan province and founded in 2000, is involved in aviation, real estate, financial services, tourism, logistics, and other industries.

Meanwhile, Charoen Sirivadhanabhakdi, another Thai billionaire businessman, who is the founder of Thai Beverage, the chairman of conglomerate TCC Group and Fraser and Neave, is said to be considering an investment in the high-speed train project linking Bangkok and Hua Hin. 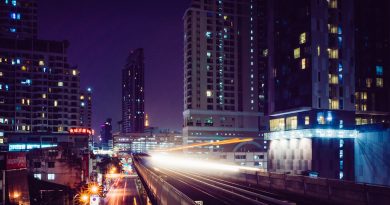