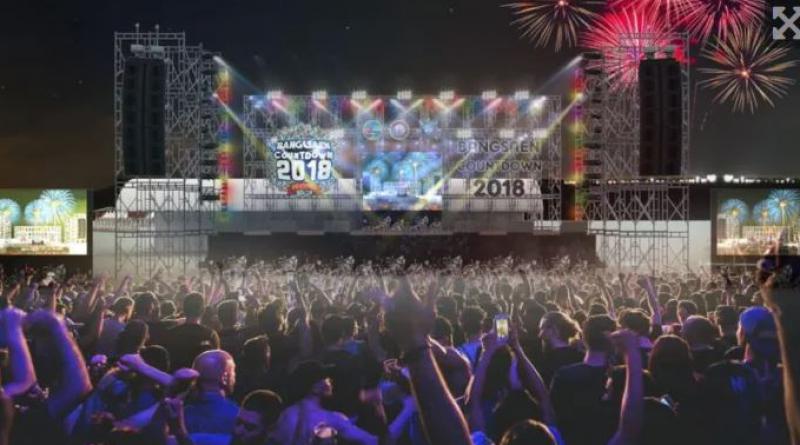 BANG Saen beach in Chonburi province, which is just an hour’s drive from Bangkok, is holding a special event to welcome the New Year on December 30 and 31, the Thai-language newspaper Thai Rath reported today (Dec. 21).

Called “Bang Saen Countdown Festival 2018” celebrators will entertained with a concert by famous Thai bands among which are Big Ass, Instinct, The Yers,  Musketeers, The Richman Toy and Somkiat. Aside from lots of food and drinks, there will also be Otop cultural products for sale in an atmosphere of years gone by.

On the night of December 31, a countdown to the New Year lasting 10 minutes takes place as 800 firecrackers are set off.

“This festival has been arranged in accordance with Chonburi’s tourism strategy with this also being in keeping with government policy for regional authorities to develop and build up tourism to international standard and quality.” 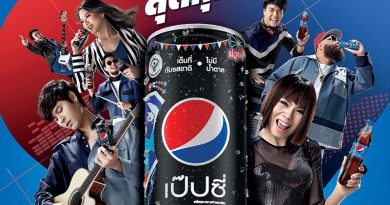 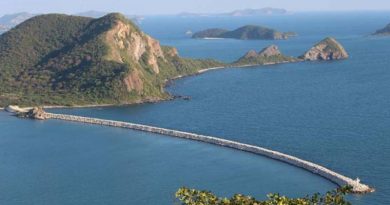